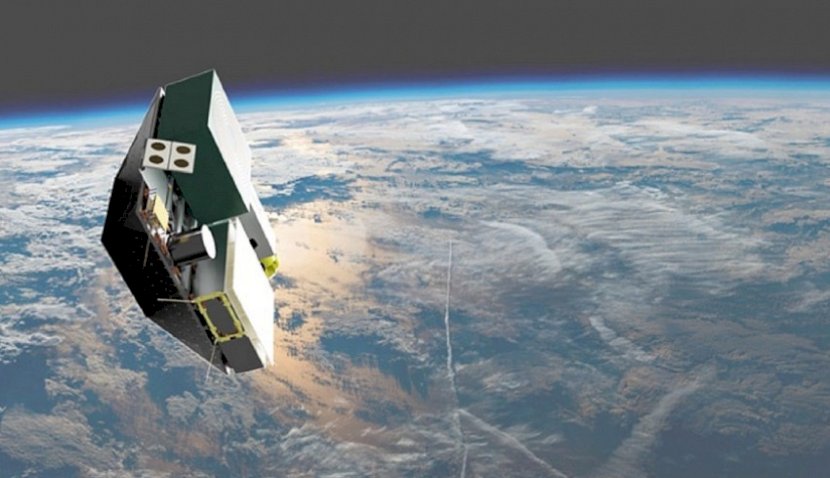 The UK's Defence Science and Technology Laboratory (Dstl) has awarded £9.5 million to In-Space Missions for a new military satellite, as part of the country's expanding network in space. 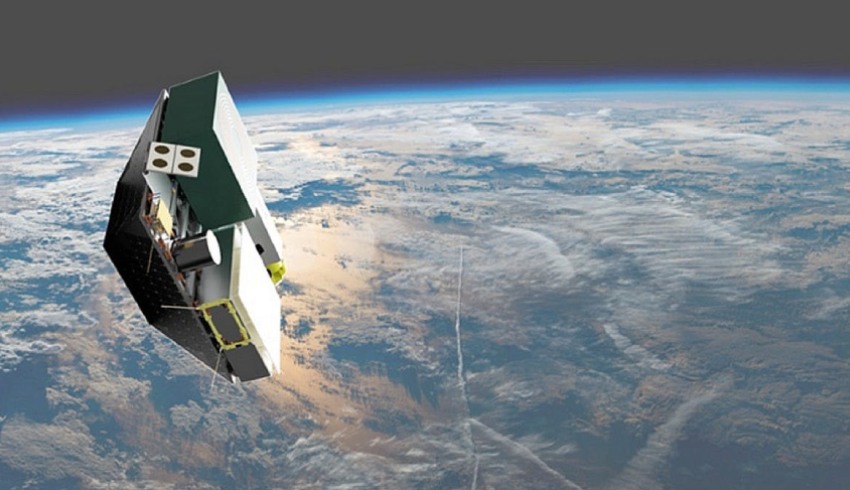 The Hampshire-based company will build a new ‘Titania’ satellite to provide vital research from space to “inform choices for military space capabilities”, according to the press release.

The ‘Titania Operational Concept Demonstrator’ will explore low-Earth orbit (LEO), and is set to launch in 2023.

Using free-space optical communications (FSOC), larger volumes of data will transfer to the UK’s ground station with reduced chance of detection or interception from potential enemies.

The ground station’s name is ‘Puck’, part of maintaining the UK’s longstanding tradition of naming space projects after Shakespearian characters.

“The technology works by transmitting the data at high speeds via narrow laser beam between two very specific points,” the statement said.

Its existence will allow for rapid military decision making and transfer of intelligence to the ground.

It will allow “Armed Forces the ability to operate in an increasingly contested environment”.

The Titania is equipped with transfer speeds of up to multi-gigabytes per second.

“Following our stand-up as a Joint Command, the Titania satellite contract is the next exciting step for the UK in space,” said the commander of UK Space Command, Air Vice Marshal Paul Godfrey.

“[In-Space is] developing capabilities that not only enable military operations, but underpin countless activities essential to our way of life and the safety of our nation.”

The UK has been slowly expanding its space network over the past few years, which has been mostly dominated by other nations such as the US.

The new satellite is supported by a £24 billion boost into the industry announced by Prime Minister Boris Johnson last year.

The Titania satellite is part of the MOD’s £1.4 billion investment into next-generation technology in the Defence Space Portfolio over the next 10 years.

Early in 2021, the House of Commons released a document of the UK’s future in space, and said the industry has ambitions to capture 10 per cent of the global space market by 2030.

The contract to build the satellite was awarded through the Serapis Lot 2 commercial framework, which is a collaboration with Dstl and BAE Systems.

The collaboration is in line with a UK framework to support “non-traditional” and small to medium enterprises in the space domain.