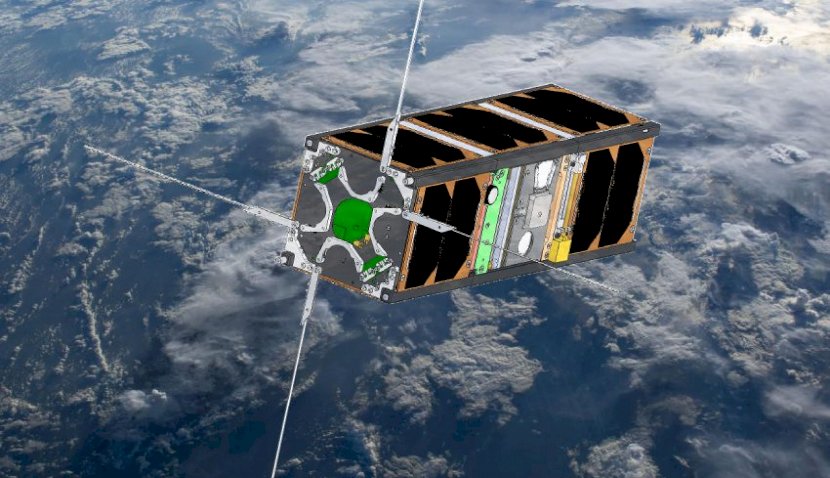 The Australian Research Council’s new spacecraft, CUAVA-1, is set to launch onboard a Space-X Falcon 9 SpX-23 rocket on Saturday. 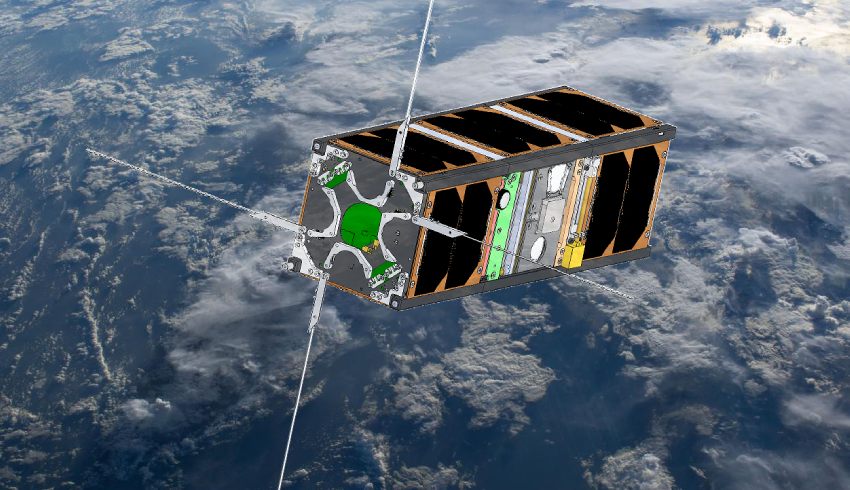 It will carry four experimental payloads on its journey to the ISS and will be deployed into orbit later this year.

The 12-month mission, a landmark for NSW’s burgeoning space industry, will aim to Investigate space weather and test equipment that will eventually search for life on planets around Alpha Centauri, our nearest star system.

The launch is scheduled for 5.37pm AEST, from the Kennedy Space Center at Cape Canaveral, Florida and is the lead project of Australian Research Council Training Centre for CubeSats, Uncrewed Aerial Vehicles and their Applications (CUAVA).

The director of CUAVA, Professor Iver Cairns from the School of Physics at the University of Sydney, said the mission shows that Australian universities are at the forefront of the emerging national space industry.

“Our CUAVA Training Centre is leading in the development of near-Earth space technology and is a critical link in training the next generation of space engineers and scientists,” said Cairns.

CubeSats are a cheap and simple way to access near-Earth obit for scientific and commercial purposes.

They are built from small boxes just 10 centimetres cubed, weigh no more than 1.3 kilograms each, and contain high-tech equipment.

CUAVA-1 will include three cubes, making a box 30 centimetres long and about three kilograms in mass.

CUAVA’s government partners are the Australian Bureau of Meteorology and the Department of Defence.

Its commercial partners include [email protected] Communications, ArborCarbon, HyVista and Saber Astronautics, which will manage the launch through the new Responsive Space Operations Centre in Adelaide.