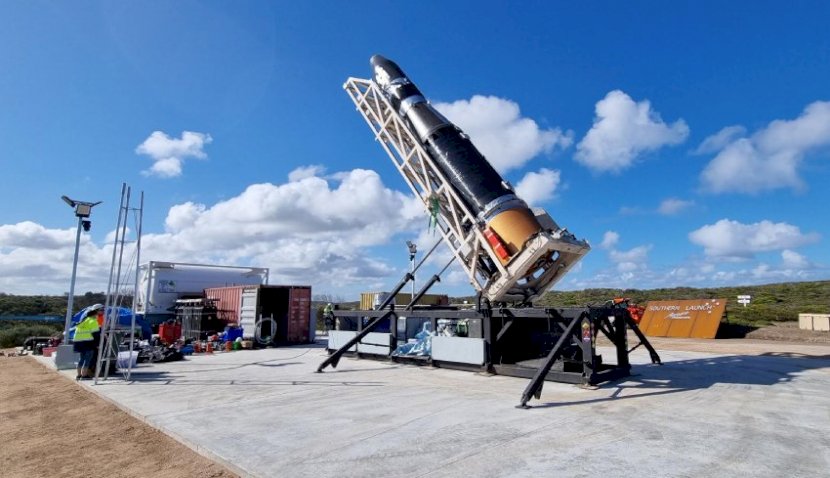 The first rocket launch from Whalers Way has been postponed for the second time due to a system failure, just half an hour before lift-off. 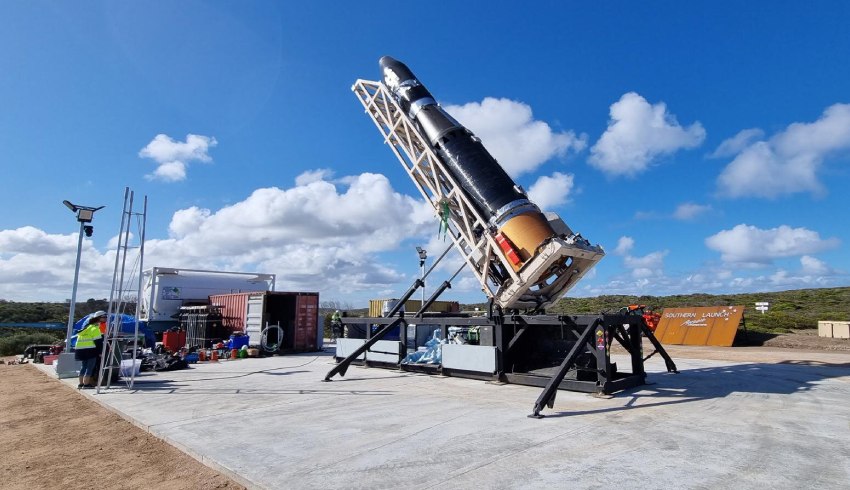 “During the final steps prior to lift-off, one of the systems did not come online,” the company said in a memo. As per the safety protocol, the Hapith I rocket – developed by TiSPACE – was put into a safe state.

“The Southern Launch and TiSPACE teams are assessing the status of the launch vehicle, including the ability to attempt another launch at a later date,” said Lloyd Damp, Southern Launch’s CEO.

Southern Launch has not provided specifics of the incident but said more information would be announced soon. The eventual launch will represent Australia's first commercial rocket launch, in a hugely significant moment of the local industry.

The SA-based company has faced multiple hurdles already, with this announcement coming only days after the first attempt was postponed on Friday 10 September due to “strong upper winds”.

The company monitored the winds using radiosondes and were informed by the Bureau of Meteorology on Friday that it would be unsafe to launch.

Southern Launch is set for three more launches this year, which will test whether the site is viable for future suborbital launches.

Whalers Way is on the tip of the Eyre Peninsula, and may become the ‘Cape Canaveral’ launchpad of Australia provided the tests are successful.

TiSPACE’s Hapith I is a 10 meter, two-stage rocket, designed to be lightweight while carrying significant payloads into space – along with reduced costs.

There has been ongoing opposition towards the chosen location from locals and conservation authorities from the day the launch was announced.

Protestors clashed at the site early in the morning last Friday to prohibit the first attempt from going ahead, in fears it would impact the local wildlife and sea life.

A Southern Launch spokeswoman said the company used maritime and drone security to monitor the activity, and found no whales within its maritime zone.

The company told locals previously it would ensure no whales or active sea life would be in the maritime zone at the time of launch.

In late August, Whalers Way was approved by the Australian government as a commercial launch site for the test campaign - the first established in the nation.

From 5 September to 31 December, the zone will be closed to tourists and locals.