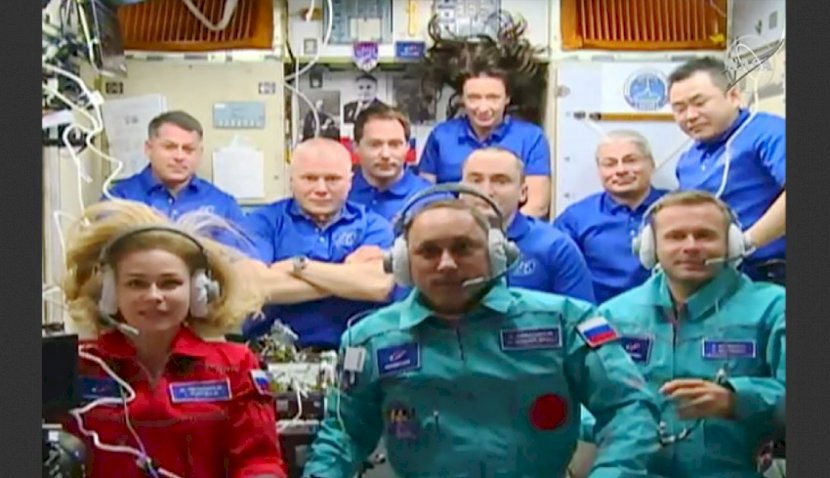 A Russian actress and director have officially docked on the International Space Station for their 12-day journey of filming the first long-feature movie in space. 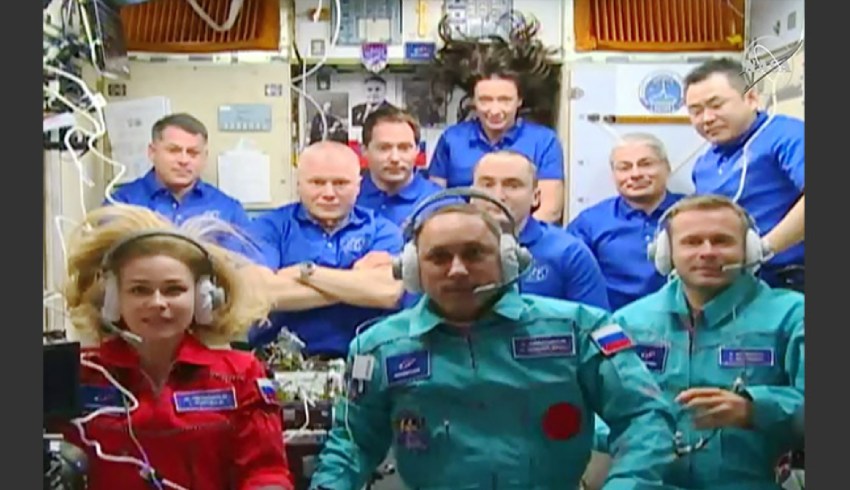 According to the Russian Space Agency (RSA), the MS-19 docked on the ISS at around 8:22am EDT – three hours and 17 minutes after lift-off, slightly behind schedule.

Apparently, it was set to dock at 8:12am, but Shkaplerov was forced to manually steer the spacecraft to dock due to issues with mission control communications.

The launch marked the three-stage Soyuz-2.1a rocket’s fourth blast-off with a crew on board, the RSA said.

“Docking!” said cosmonaut Novitskiy – who has been stationed on the ISS since April 2021 – on Twitter as the capsule latched.

“Welcome to the International @Space_Station @Anton_Astrey Yulia and Klim! We have already prepared dinner for you.”

The film project called The Challenge will be a landmark mission in television and space history.

According to a tweet from the space agency, the film is about a female doctor who has one month to prepare for an important mission on the ISS.

Shipenko told TASS on Monday that Anton Shkaplerov will also act in the film.

"Anton will play the role of a cosmonaut who helps the character of Yulia [Peresild] save a friend who needs help – Oleg Novitsky. And Pyotr Dubrov will also assist in the ‘rescue’ operation," he said.

This year has been significant for the industry, seeing billionaire’s Jeff Bezos and Sir Richard Branson perform the first commercial flights to space, widely heralded as the beginning of in-orbit tourism.

The United States has often spearheaded space innovation, but Russia has now claimed the title of developing the first movie in orbit, despite America previously set on being the first.

In May last year, rumours surfaced about Tom Cruise filming a movie with Elon Musk’s SpaceX in collaboration with NASA.

"Everything was new to us today, every 30 seconds brought something entirely new," said Peresild after arriving.

“It is almost impossible to think that this all came to reality. I also feel like I'm still dreaming."

Peresild has acted in several Russian films, making her debut in 2013 in the television show Land.

In May this year, she was chosen from 3,000 candidates for the role, and has now successfully landed on the station after several months of training.