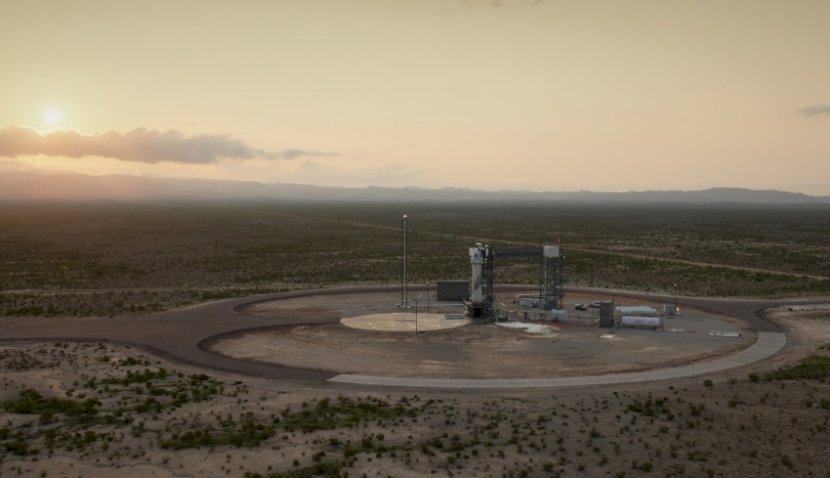 Blue Origin has announced its next spaceflight, containing 90-year-old William Shatner, will be delayed due to weather conditions. 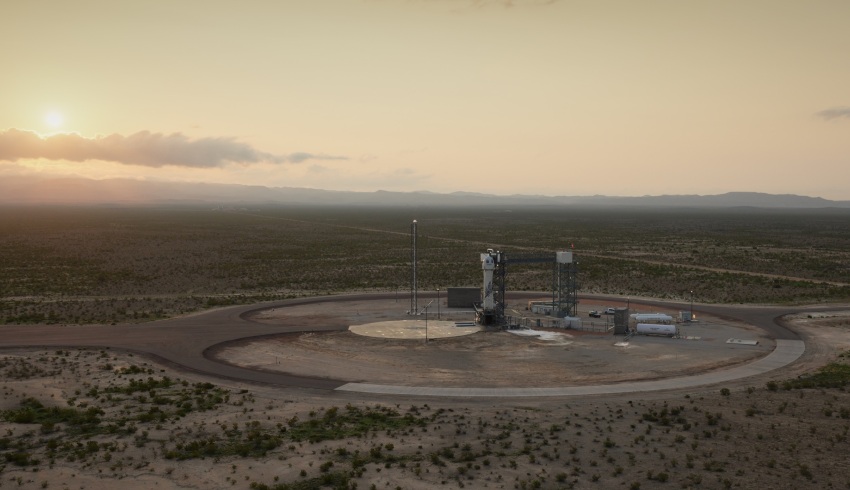 The NS-18 mission on the New Shepard spacecraft was supposed to blast-off on Tuesday, 12 October, but “forecasted winds” have delayed the launch for at least a day.

“Blue Origin’s mission operations team has made the decision to delay the launch of NS-18 and is now targeting Wednesday, October 13,” the company said in a statement.

Lift-off is now targeted for 8:30am CDT (13:30 UTC) on Wednesday from Launch Site One in West Texas.

The company added that everything is set, and the forecasted weather is the remaining “gating factor” for the launch time.

Blue Origin’s second crewed spaceflight is expected to last around 15 minutes, reaching the Karman line – widely recognised as the boundary of space, 100 kilometres from the Earth’s surface.

Only last week, the company confirmed Star Trek’s Shatner – or known as Captain James Tiberius Kirk, commander of the USS starship – would join the NS-18 flight.

Shatner will be the oldest person to fly to space, surpassing 82-year-old Wally Funk who was onboard the first crewed flight in July with founder Jeff Bezos.

In September, anonymous sources told TMZ Shatner would join the NS-18 mission for the filming of an upcoming documentary.

He is allegedly in negotiations with other partners for the documentary, but the actor and Blue Origin are yet to confirm.

The price tag of Shatner’s flight is unknown, but the sources said they believe it will be comped.