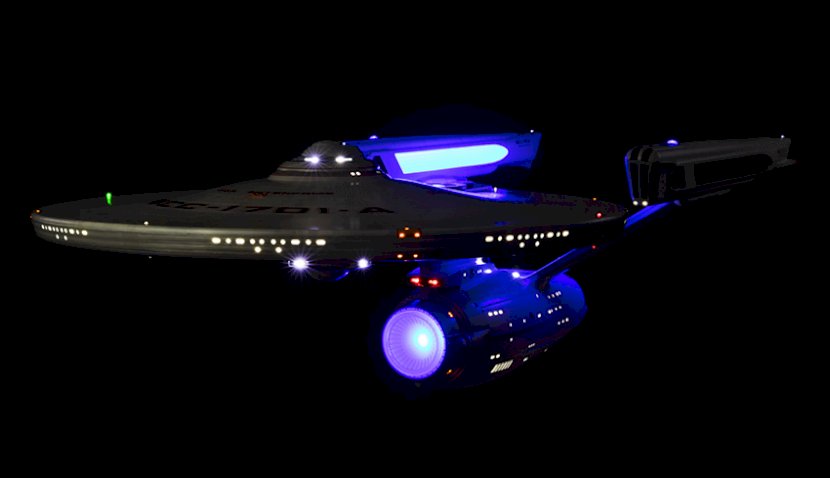 Star Trek’s William Shatner will reportedly climb aboard Blue Origin’s next spaceflight, making him to the oldest man to blast into orbit. 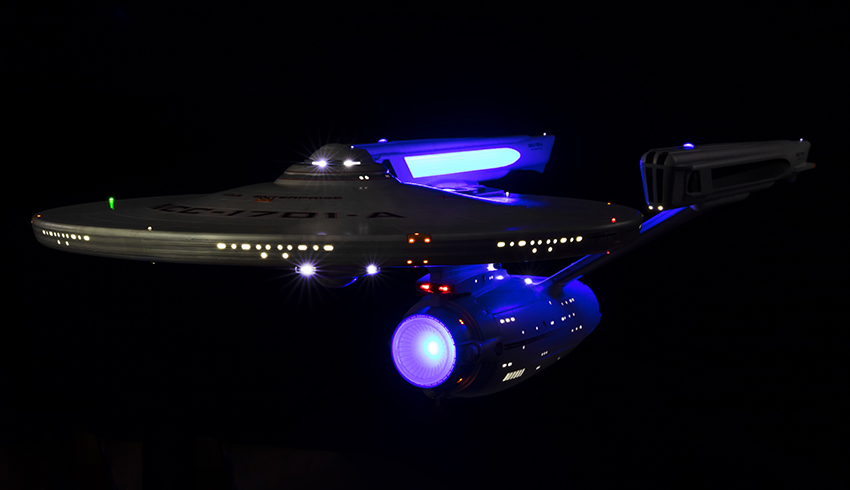 According to sources who spoke to TMZ, the 90-year-old actor will be a passenger on the 15-minute flight on the New Shephard capsule in October.

The sources said the mission would be filmed for an upcoming documentary.

He is allegedly in negotiations with other partners for the documentary, but the actor and Blue Origin are yet to confirm the reports.

Shatner has notched up 70 years in television, mostly known for his role as Captain James Tiberius Kirk, commander of the USS Enterprise on Star Trek.

Jeff Bezos, the Blue Origin founder, blasted off to the edge of space on 20 July, just nine days after competitor Sir Richard Branson of Virgin Galactic claimed the first billionaire in space title.

If Shatner does blast into orbit, he will surpass Funk as the oldest person in space.

The price tag of Shatner’s spaceflight is unknown, but the sources said they believe he will be comped.

The actor has not indicated specific details so far, but has hinted at the opportunity in the past.

In May 2020, Shatner shared a photo to his 2.4 million Twitter followers of him in an astronaut suit and said: “BTW @NASA - just in case; the suit does fit!”

The tweet was referring to Elon Musk’s SpaceX Crew Dragon Demo-2 commercial spaceflight, according to Space.com, which returned humans to orbit from the US after almost a decade.

Later that year during an online San Diego Comic-Con panel in July, Shatner said there is a “possibility that I’m going to go up for a brief moment and come back down”.