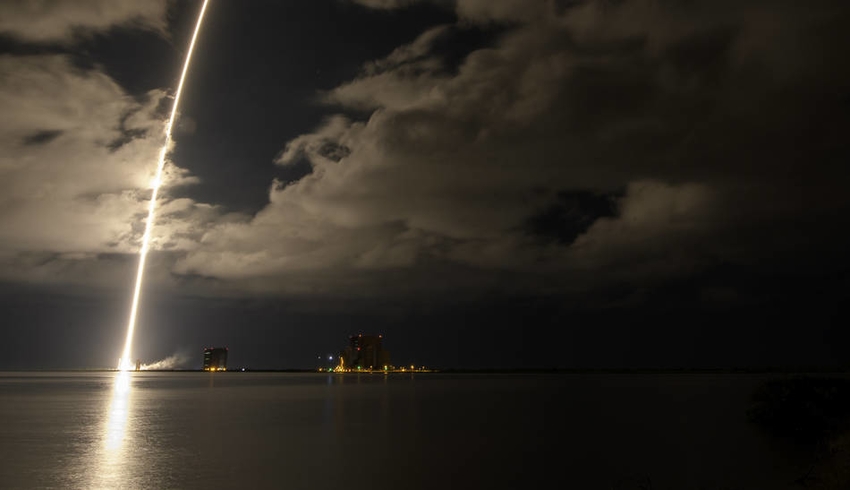 NASA’s Lucy mission has officially launched to study Jupiter’s Trojan asteroids – the first spacecraft to visit them in the agency’s history.

It successfully blasted off at 5:34am EDT 16 October on a United Launch Alliance Atlas V rocket from Space Launch Complex 41 at Cape Canaveral Space Force Station in Florida, NASA said.

According to NASA, Lucy will allow scientists to define how the “solar system’s planets formed 4.5 billion years ago” and how they landed in their current configuration.

After an hour, Lucy separated from the second stage of the ULA Atlas V 401 Rocket, and 30 minutes later its two solar arrays – each 7.3 metres wide – unfurled and began charging the spacecraft’s batteries, powering its subsystems.

In a blog post on 17 October, NASA said Lucy is stable, but one of its solar arrays may not be fully latched, to which the team is currently analysing for its next steps.

Lucy will travel to eight different asteroids, one ‘main belt’ asteroid – located between Mars and Jupiter – and seven Trojans.

After launching, Lucy sent its first signal to Earth from its antenna to NASA’s Deep Space Network at 6:40am.

NASA said it is now travelling around 108,000 km/h on its way to orbit the Sun and will circle towards Earth in October next year for a gravity assist – pushing the spacecraft where it’s intended to go.

The second gravity assist will propel Lucy to the Donaldjohnason asteroid – located within the main belt – in 2025.