WATCH: Crew-2 returns to Earth after 6-month mission on ISS 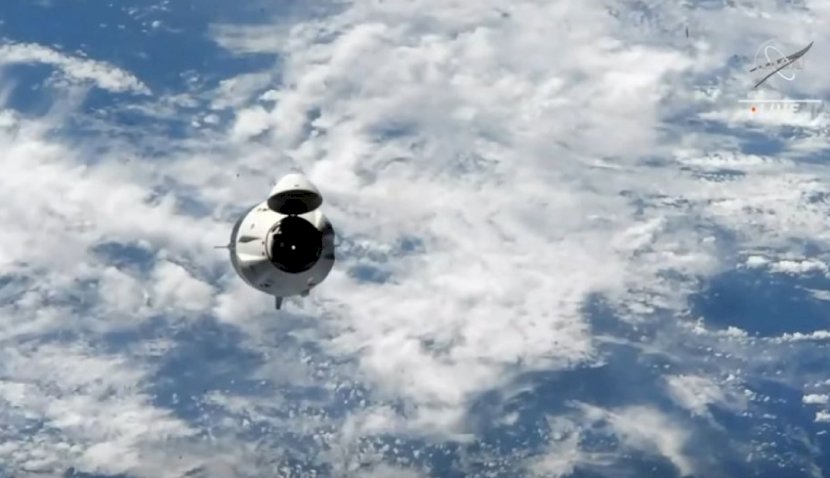 The SpaceX Dragon Endeavour spacecraft with the Crew-2 onboard is heading back to Earth after completing a near six-month mission on the International Space Station.

WATCH: Crew-2 returns to Earth after 6-month mission on ISS 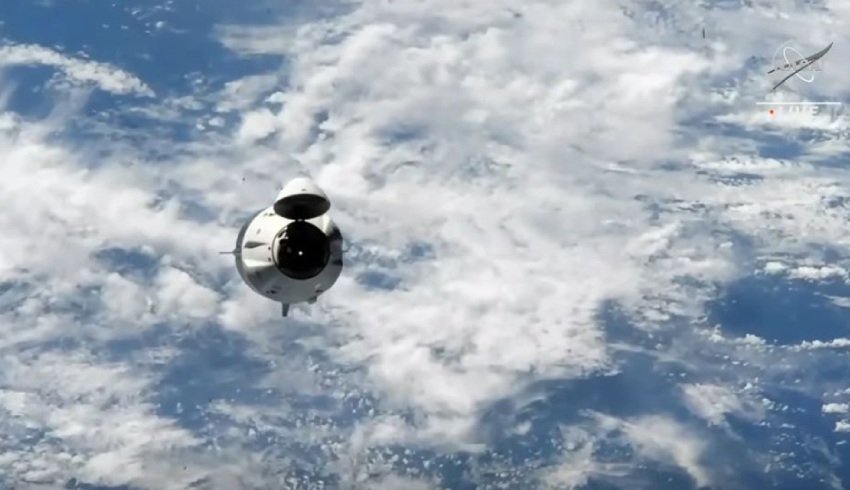 Endeavour undocked from the space-facing port of the ISS Harmony module at 2:05pm EST on Monday, 8 November, and is targeting a splash down at 10:33pm EST off the coast of Florida near Pensacola, NASA says.

Watch below for the events to unfold.

The astronauts launched to the ISS in late April, and are departing just ahead of the Crew-3 arrival, targeting a Wednesday, 10 November blast-off from Florida after several delays due to weather and a minor medical issue.

Mark Vande Hei, a NASA astronaut who launched in April to the ISS but is remaining in orbit until March, said as the Crew-2 departed: “Very quickly, I wanted to say thanks to all of you.”

"It's been great to be part of your team," he said. "Get home safely."

Shane Kimbrough responded via radio: "We learned a lot from you and know you're going to treat Crew-3 really well … let us know if we can do anything for you …Take care and fly safe."

Shortly after Endeavour undocked, it completed its “fly around maneuver” to photograph the exterior of the ISS, NASA said.

The captures images will allow teams to examine areas of the station that are not visible to the outpost’s cameras.

Once the fly around was completed, Endeavour began additional engine burns to launch the spacecraft out of the vicinity of the station towards its orbital track that will return the Crew-2 to Earth.

The spacecraft is returning 530 pounds worth of hardware and scientific investigations back to Earth.

Undocking was supposed to begin on Sunday, 7 November, but NASA teams postponed it by one day due to “high winds” near the splashdown zone in the Gulf of Mexico.

Crew-2 is the second of six NASA and SpaceX crewed missions to the ISS, intended to further enhance the United States’ space capabilities, launching humans from American soil and homebred built spacecraft and rockets.