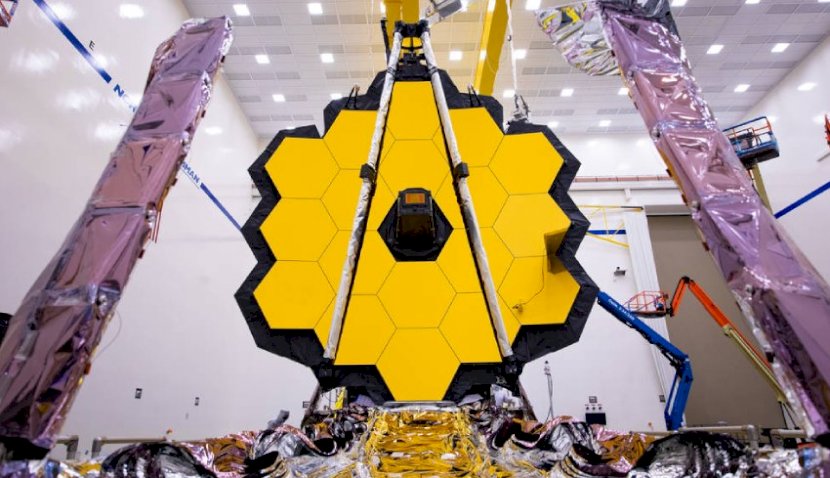 The James Webb telescope will finally blast-off on Christmas Eve after a recent incident pushed back its latest launch date from 18 December.

Webb will be the most powerful telescope ever made and is seen as the spiritual successor of the legendary Hubble. The project began in 1989 and was due to launch two decades ago before a series of problems saw its original budget triple and delays kick in.

The space observatory will launch on an Arianespace Ariane 5 rocket from a satellite preparation facility in Kourou, French Guiana, on 24 December.

Its latest technical hitch saw a sudden and unplanned release of a clamp band causing vibration throughout the Webb observatory.

The US$10 billion telescope is being developed and launched in an international collaboration between NASA, the European Space Agency, the Canadian Space Agency and Arianespace.

NASA said Webb will explore “every phase of cosmic history – from within our solar system to the most distant observable galaxies in the early universe, and everything in between”.

Arianespace parent company ArianeGroup is the lead contractor of the vehicle’s development and production, which is now resting in its final location at Northrop Grumman’s facilities in California before launch.

“We are extremely honoured to orbit NASA’s James Webb Space Telescope with Ariane, a ‘first’ for Arianespace and the European space team,” said Stéphane Israël, CEO of Arianespace, earlier.

The telescope is named after the late James E Webb, who ran NASA for much of the 1960s.