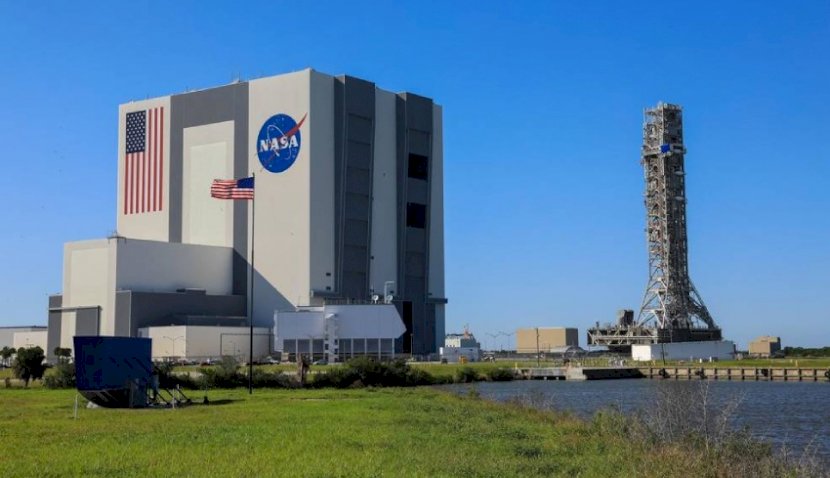 NASA’s Artemis I mission, to prepare the way for human exploration on the moon, is facing more delays, now with no clear date for launch. 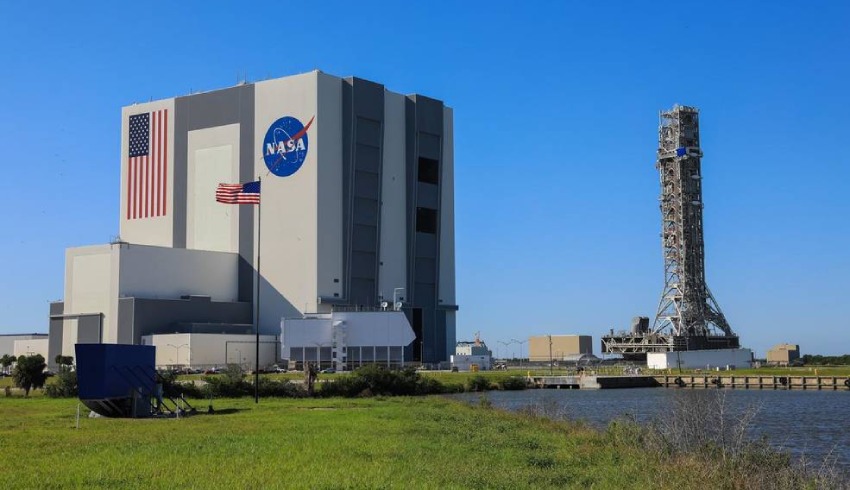 The Space Launch System Rocket and Orion spacecraft – which will send astronauts and supplies to the moon – will move out of the Vehicle Assembly Building (VAB) to Launch Pad 39B at Kennedy Space Center in Florida for testing no earlier than March.

The three-week mission is an uncrewed test of NASA’s Space Launch System rocket and the Orion spacecraft, and it was originally penned to launch in November last year.

“NASA has added additional time to complete closeout activities inside the VAB prior to rolling the integrated rocket and spacecraft out for the first time,” the agency said in a press release.

“While the teams are not working any major issues, engineers continue work associated with final closeout tasks and flight termination system testing ahead of the wet dress rehearsal.”

The wet dress rehearsal is set for February and will consist of a series of checks to ensure system launch readiness.

While the launch date isn’t clear, NASA said it is reviewing earliest opportunities in April and May.

During a press conference on Wednesday, Tom Whitmeyer, the deputy associate administrator for exploration systems development at NASA Headquarters said: "Right now, we're kind of looking at mid-March," for the testing to begin.

"Logistically, it's a very difficult thing," he said. "We'll get a little bit closer to the final close out and then we'll be in a better position to target a specific date."

The Artemis I mission has been plagued with several delays due to constraints from the pandemic and Hurricane Ida in August.

But a week ago, engineers and technicians successfully completed a second countdown sequencing test on 24 January inside the VAB, marking one of the final tests ahead of the mission.

It assessed the health of the rocket sitting on the pad, and ensures the sequencer operated correctly, which is critical to the final moments before launch, according to a NASA blog.

This is not the only delay NASA has faced, as the Artemis mission in November was also pushed back a further year, now slated for a 2025 launch.

Insufficient funding and the lawsuit with Blue Origin over the human landing spacecraft made the mission not feasible in the next two years.