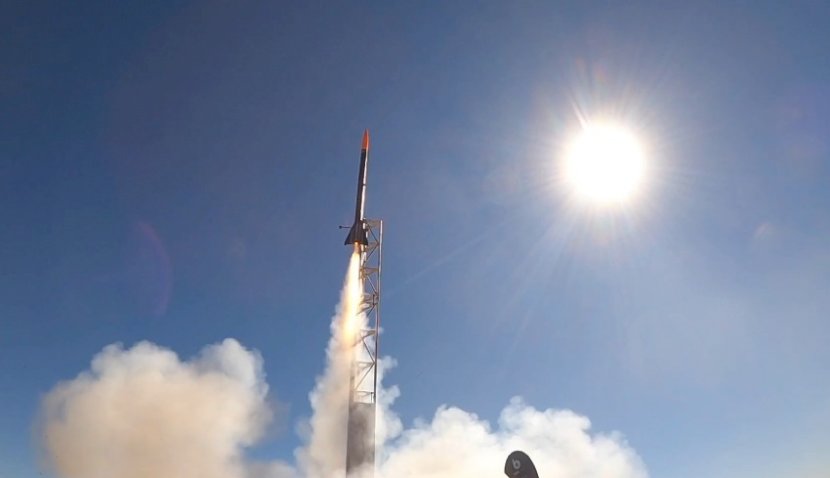 The commonwealth government has awarded funding to Brisbane-based Black Sky Aerospace, aimed at supporting the local manufacture of defence and space capability. 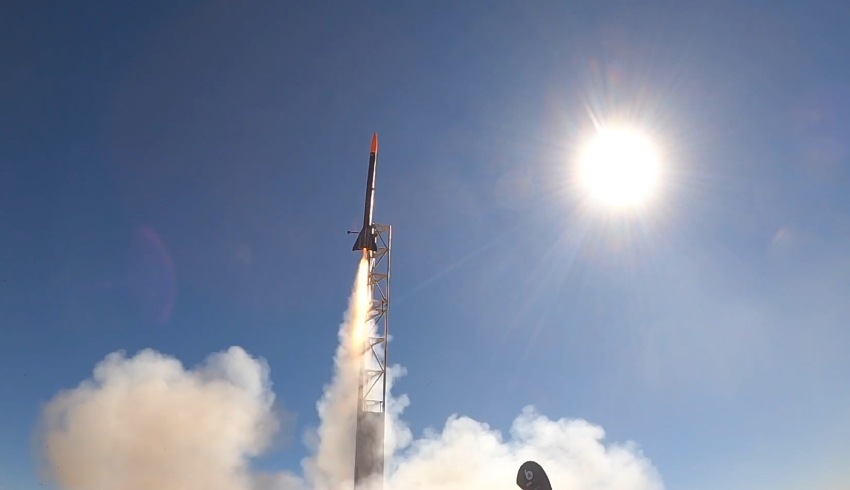 Black Sky Aerospace has secured just under $500,000 as part of a co-investment via the Advanced Manufacturing Growth Centre (AMGC) managed Commercialisation Fund.

The company is against several others competing to claim the first sovereign launch capabilities in Australia, such as South Australia's Southern Launch and Queensland's Gilmour Space Technologies.

The grant is expected to fund Black Sky’s work to manufacture the materials required to develop solid rocket motors for its sovereign space and defence projects.

“We identified early that we were having to import significant amounts of the materials needed to make propellant for our solid rocket motors,” Nikolic said.

“The grant announced today will mean we can make the precursor materials – or the compounds required for the solid fuel – here in Australia.

“That means all the required materials can be 100 per cent sovereign sourced and manufactured, allowing us to meet Australia’s needs, with huge export potential too.”

The news comes only months after Black Sky fired a rocket from its private test and launch site near Goondiwindi in southern Queensland in November 2021, aimed at providing the company with key test and evaluation (T&E) data to support its development of sovereign space-launch capability.

“Until recently, Australia did not possess a sovereign capability to manufacture solid state rockets, let alone the fuel,” Goennemann said.

“Now with the assistance of AMGC, Black Sky Aerospace can manufacture the rockets, the fuel and the precursor ingredients onshore providing for an entirely new civil, defence and space capability.”

Nikolic added: “Without all the necessary ingredients for the propellant, including precursor chemicals and compounds, Australia has been having to import propellant as part of its missile systems.

“This grant will allow us to develop the processes, procedures and know-how to turn materials sourced in Australia into solid rocket fuel for both space and defence applications.”

In November, Black Sky Aerospace fired a rocket from its private test and launch site near Goondiwindi in southern Queensland, aimed at providing the company with key test and evaluation (T&E) data to support its development of sovereign space-launch capability.

The company also tested a missile motor as part of its push to support the Commonwealth government’s sovereign weapons program.