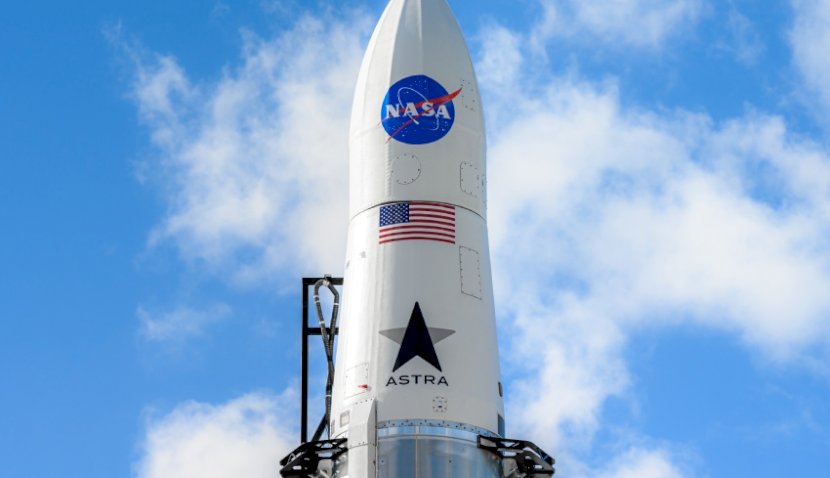 California-based Astra Space has delayed the launch of NASA’s Educational Launch of Nanosatellites mission due to an “unnamed range asset” going out of service at the time of lift-off on Saturday. 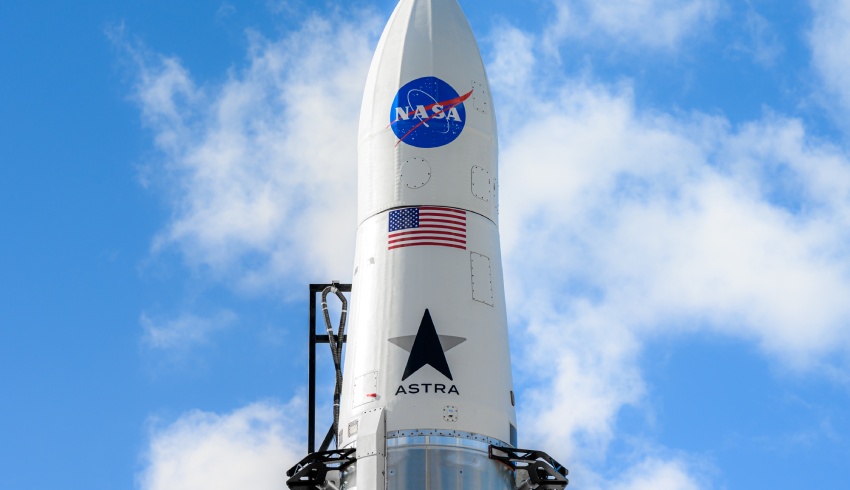 The company and the space agency are targeting a new launch for Monday, 7 February, with a three-hour window opening at 1pm EST from Space Launch Complex 46 at Cape Canaveral Space Station in Florida.

The satellites were selected through NASA’s CubeSat Launch Initiative (CSLI), which is a rideshare system created in 2010 to allow institutions to launch small payloads into space for a cheaper price.

Astra Space was formerly known as Venitions Inc and is capable of delivering around 100 kilograms into low-Earth orbit. The company hopes to dominate the small satellite launch market.

The customers of the launch include:

BAMA-1 is a demonstration that will conduct a “drag sail” module by rapidly deorbiting a satellite, testing technology that can reduce space debris efficiently.

INCA-1 will study the latitude and time dependencies of the neutron spectrum in low-Earth Orbit to improve space weather models and identify and mitigate threats to spacecraft.

The QubeSat will test the effects of space conditions on quantum gyroscopes using nitrogen-vacancy centers in diamond, which are “well suited” for space due to their high accuracy and radiation tolerance.

Lastly, the R5-S1 will demonstrate a fast and cost-effective way to build CubeSats and test technology that could make crewed spaceflight safer and more efficient.

“CubeSats are a cornerstone in the development of cutting-edge technologies such as laser communications, satellite-to-satellite communications, and autonomous movement,” NASA said in a blog.

Specifically with universities, these provide a cheaper way for students to engage with the satellite development and launch through hands-on experience.

“Venture class missions can help NASA learn more about the risks of using new launch vehicles as well as how to mitigate other risks as the agency continues expanding access to space for future small spacecraft missions.”