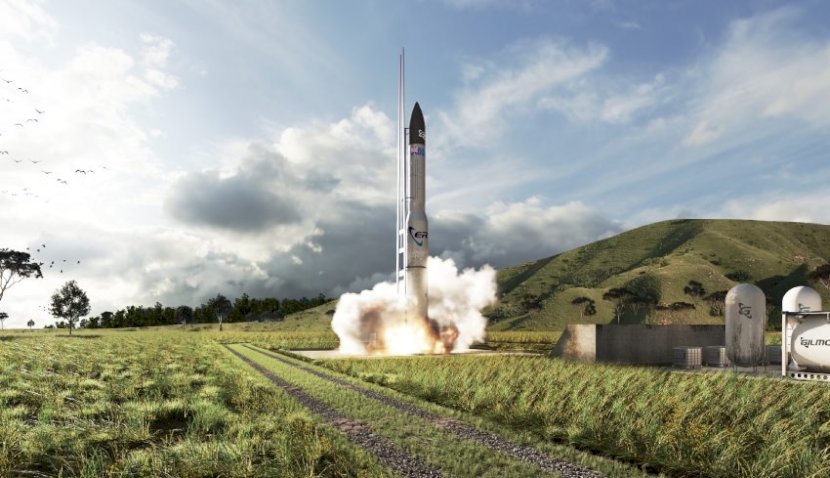 The federal government has announced a $52 million boost of funding into the Australian Space Manufacturing Network (ASMN) to support local launch capabilities. 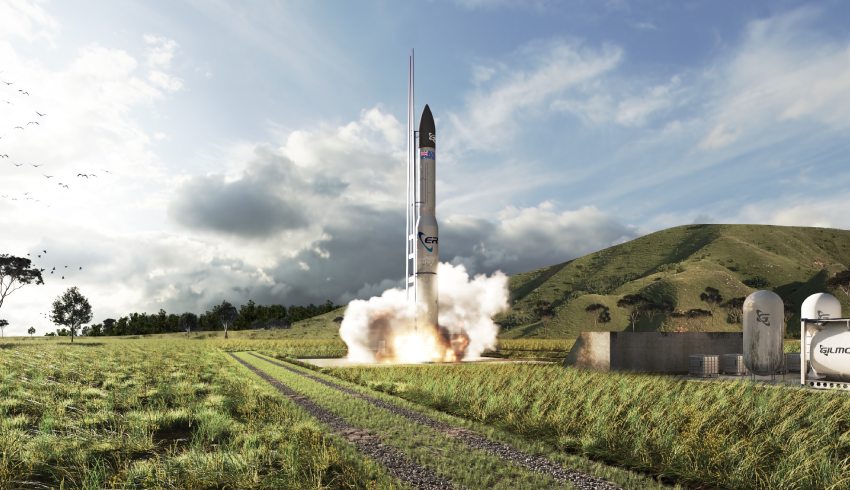 It is also set to assist the network’s goal in creating more jobs and showing the younger generation they can have a future in space.

The ASMN is a group of 30 homegrown Australian companies and universities, spearheaded by Gilmour Space Technologies and the Queensland government, focused on growing the sector’s launch and manufacturing capabilities together.

Last September, the ASMN partners pushed a $157 million bid to the state government to build a manufacturing and test hub and launch vehicle development facility in Queensland, and this grant is expected to support that mission under the $1.3 billion Modern Manufacturing Initiative.

“Details have yet to be provided, but we and our ASMN partners intend to leverage on this grant to engage in the full spectrum of space activities, from research and development to advanced manufacturing and launch,” said Adam Gilmour, co-founder of the launch company.

“These efforts will help grow the industry and deliver real civil, commercial and defence benefits for the nation.”

The funding will also support the building of the Bowen Orbital Spaceport in North Queensland, where Gilmour intends to launch its first orbital rocket into space later this year.

According to Minister for Science and Technology Melissa Price, the investment shows that the federal government is ensuring Australia can deliver across the entire space supply chain.

“It also emphasises to our young people that there are a range of jobs with all different skills that are available to them in space, from actual rocket scientists through to space tradies.”

The network’s goal is to create over 850 new jobs, including 350 space manufacturers, engineering and technical roles over the next five years – a key contributor of reaching a $12 billion industry by 2030.

Australia’s skill shortage within the space sector has remained a hindrance of growth amid the nation’s goals to boost the workforce to 20,000 by the end of the decade.

On Thursday, at the Australian Space Summit, Glenn Tindall, chief executive officer of Electro Optic Systems (EOS) Australia, said that the shortage may be the one reason the country does not reach that goal.

However, Member for Fadden Stuart Robert said the funding shows that the government is committed to creating more jobs in space.

“We are investing in Australian manufacturers to make them more competitive, resilient and able to scale-up to secure the industries of the future.”