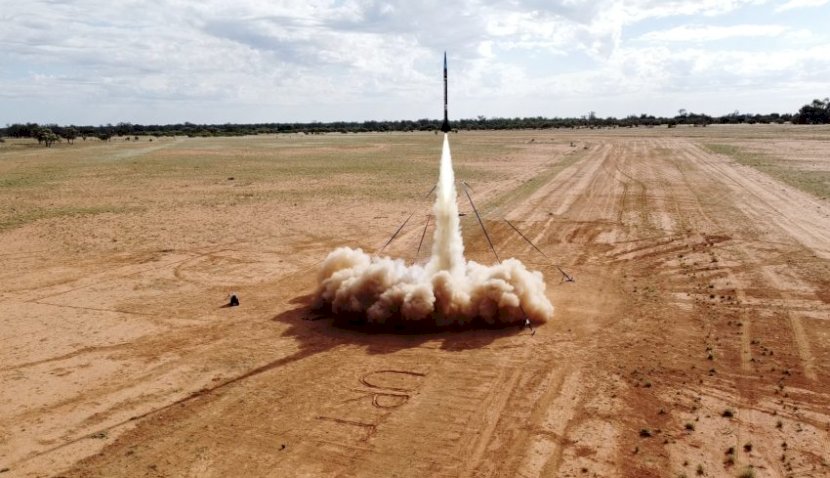 The University of Sydney’s Rocketry Team has successfully test launched its rocket ahead of the Spaceport America Cup in June. 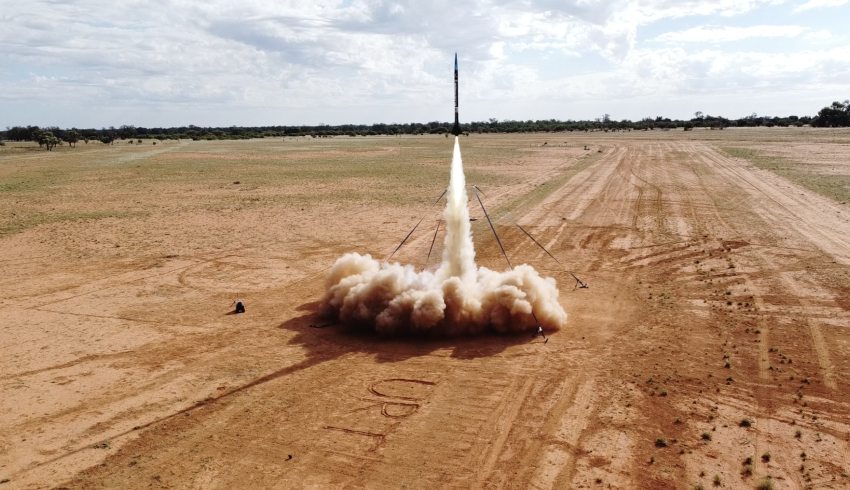 Last week, the rocket, dubbed Bluewren, reached a target height of 30,00 feet – around nine kilometres – over the Menindee Lakes, near Broken Hill in NSW.

The annual competition will see the university-led rocketry team go against over 150 other universities with their custom-made 30,000 feet rockets in New Mexico.

The USYD Rocketry Team was the first Australian university to participate in the last two competitions and come home with medals each time.

In its latest test launch, the rocket successfully deployed both of its parachutes, safely landing three kilometres away from the site.

“We’re absolutely thrilled by the success of this weekend’s launch – it couldn’t have gone better,” said team executive director and bachelor of engineering and science student Alison Lockley, who has led the team since 2020.

“We feel confident in Bluewren’s design and engineering as we head to the US in June.”

Lockley said that the space sector is defined by its “collaboration and openness between nations” and hopes to bring the same approach to the competition.

Bluewren is comprised of a carbon fibre airframe, student-developed avionics, flight computer systems and recovery systems all flown together on a commercial rocket motor.

The rocketry team is a group of student engineers who design and build high power sounding rockets, which reach suborbital space and remain there briefly, from around five to 20 minutes in total, and are considered a cost-effective launch alternative to conduct scientific research.

The upcoming competition will mark the first in-person cup since the pandemic began in 2020.

Last year, the team placed second and third at the virtual competition and in 2019, they travelled to New Mexico to launch their 10,000 feet rocket Silvereye and placed first in their category.

Project director Alistair de Vroet, who is also a bachelor of engineering and science student said: “I am incredibly proud of my team. Watching Bluewren fly and land safely was testament to the hundreds of hours that each member has contributed to this project.”

Total votes: 8583
The voting for this poll has ended