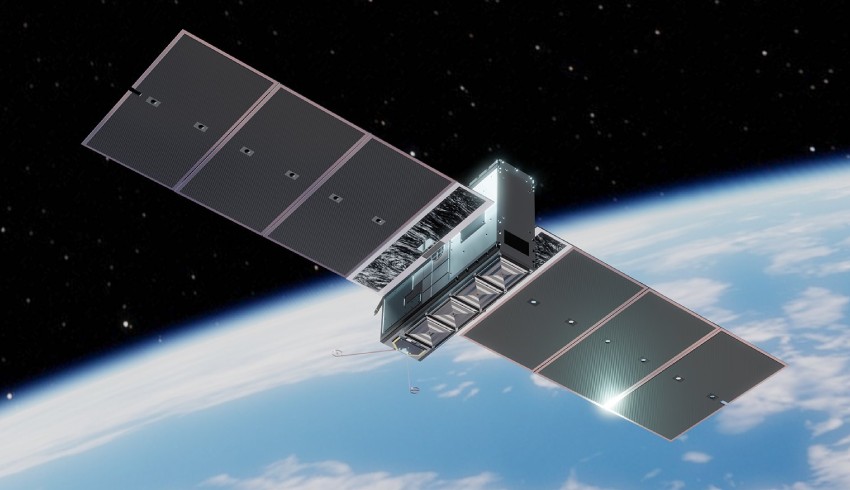 Fleet Space Technologies has made contact with its 12-kilogram satellite that successfully launched into orbit on Thursday, now boasting a seven-strong constellation.

The South Australian-based company blasted off its next-gen Centauri 5 satellite into space onboard a SpaceX Falcon 9 rocket at 03:57am ACST, Fleet said in a statement.

The latest launch marked the first time its all-metal patch antennas were entirely 3D printed, paving way for a future constellation to be fully manufactured the same way.

“We’ve built our business and reputation by consistently delivering on our stated goals and developing technologies that address real human and commercial needs reliably and cost-effectively,” said Flavia Tata Nardini, the CEO and co-founder of the company.

The 12-kilogram, 6U payload was launched at an expected altitude of 530 kilometres in LEO.

It comes almost a year after Centauri 4, its previous satellite, was launched into space. However, this new satellite has been enhanced with technology to mitigate the effects of radiation that typically impacts payloads in LEO.

It also operates an extended S-band range with digital beamforming, which will bolster the satellite’s data rate and capacity up by 2.6 times. Beamforming is a radio frequency management system where a wireless signal is directed towards a specific receiving device, TechTarget says.

It also means the S-band frequency channels can be reused on different beams, according to Fleet.

“Centauri 5 will bring important new capabilities to our existing constellation. It also supports the development of our forthcoming Alpha constellation, which enables our pioneering ExoSphere mineral exploration tool with transformational benefits for the exploration of critical energy transition materials,” Nardini said.

During 2023, Fleet is slated to deliver a fully 3D printed micro-Alpha constellation alongside the Centauri in LEO. Fleet said the two will work side by side and provide continuous coverage with data rates up to 520 kbps.

The pair will also aid the company’s ExoSphere system, which is a new satellite mission announced in March that will assist in searching for critical land resources up to 100 times faster than traditional methods.

The system will combine wireless geodes, edge computing and a constellation of low-Earth orbit nanosatellites to search for resources such as copper, nickel, gold and lithium that are being used for zero-emissions technologies.

It is set to assist miners in accessing resource data within a week compared to months, and to reduce environmentally damaging surveying practices, such as explosives and drilling. 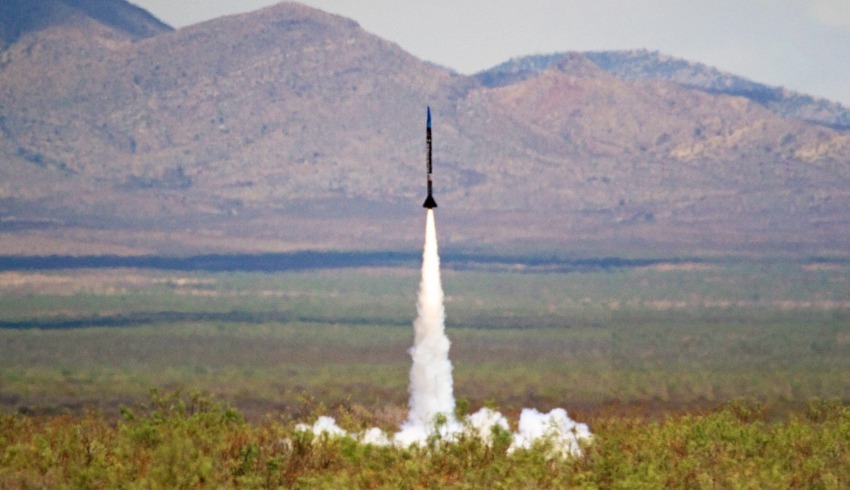 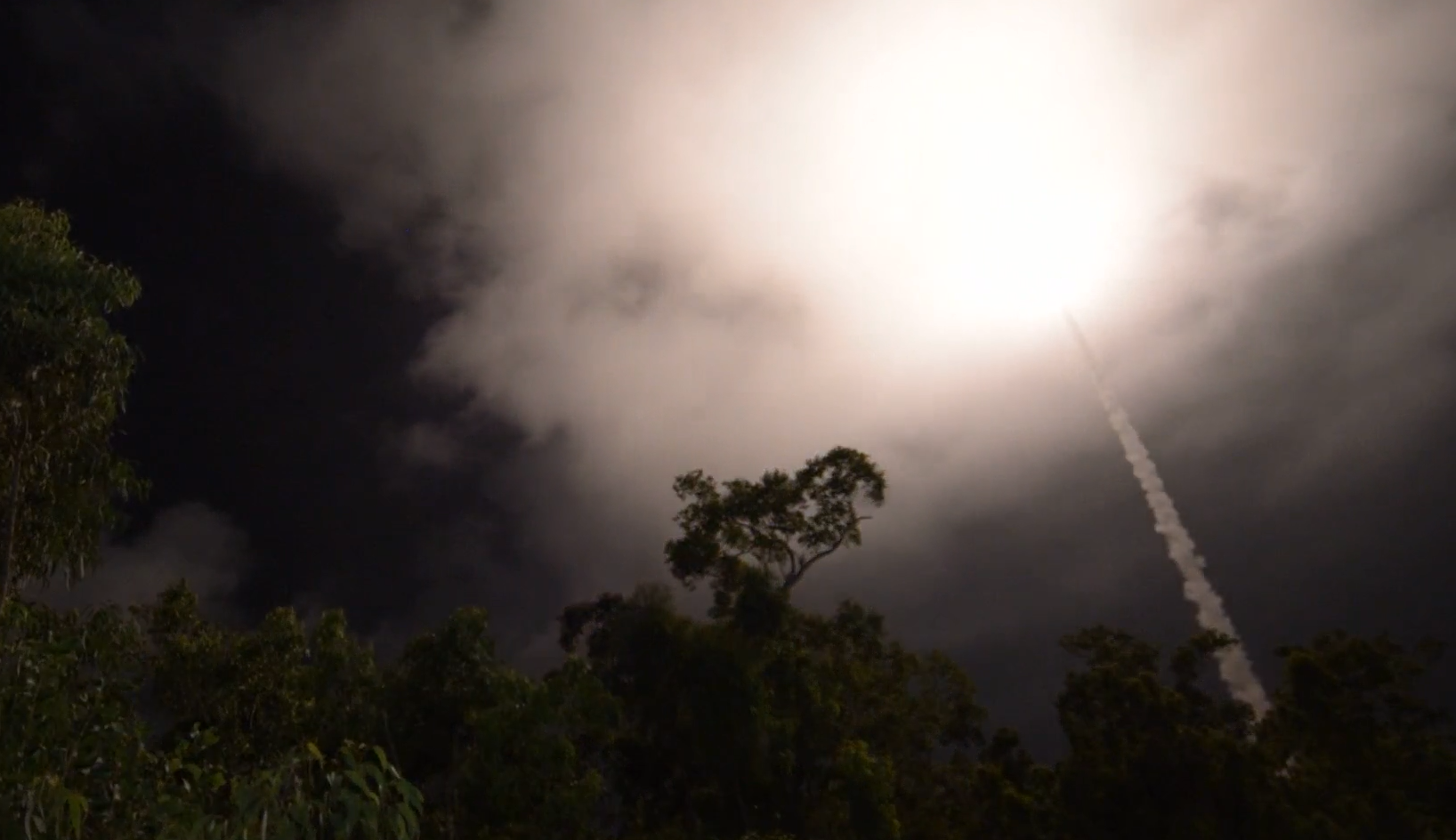 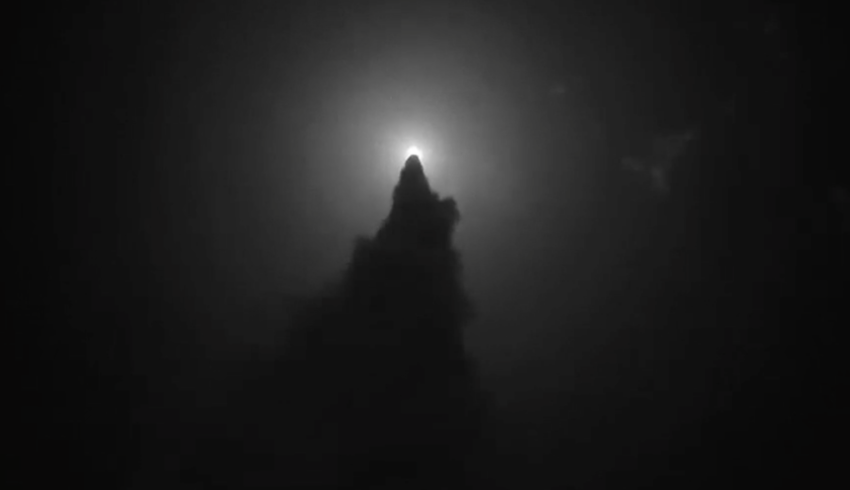 Total votes: 9042
The voting for this poll has ended