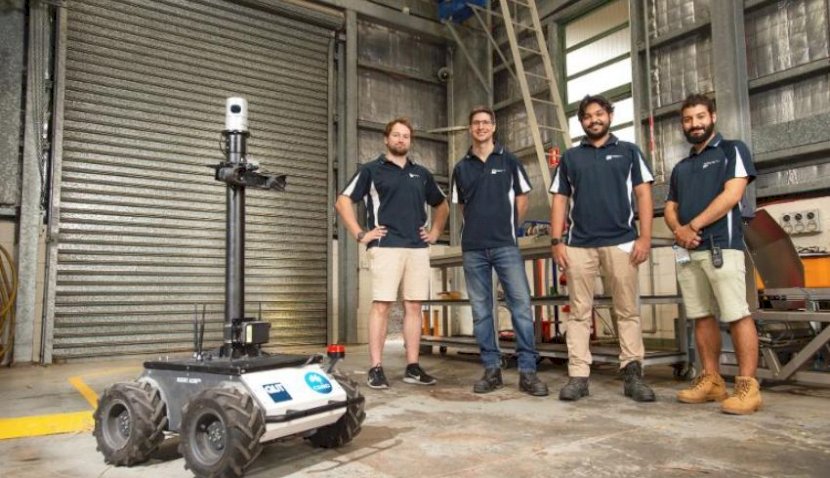 The Queensland University of Technology announced on Friday it has developed a navigation and perception system to support a rover that could land on the moon as part of NASA’s Artemis mission. 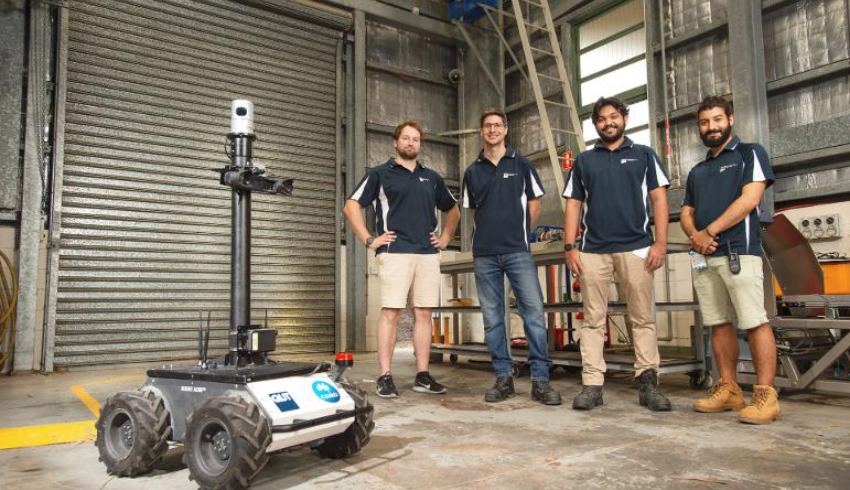 It comes only two months after the Australian Space Agency signed a deal with NASA to send an Australian-built rover to the moon that can explore the lunar surface – dubbed the “Trailblazer program”.

QUT researchers, among others across the nation, rushed to develop a rover since the announcement, and now the university has created the navigation system that could support a small, autonomous 20-kilogram one.

Led by associate Professor Thierry Peynot, the system was tested at CSIRO’s In-situ Resource Utilization Facility – which was created to test technologies in moon-like environments.

“QUT has a robust track record in developing autonomous vehicle technology with companies like Caterpillar and Rheinmetall,” Professor Peynot said.

“But the lunar environment is an order of magnitude more challenging: no atmosphere; very fine, charged and reactive dust that sticks to everything; temperature variations of more than 300 degrees and 200 times the radiation of Earth.”

He said testing a solution for the system to survive in is “monumentally challenging”, but it is “exciting” to send Australian-made technology to the moon.

Spearheaded by a number of Australian businesses and research organisations, the rover could land on the moon as early as 2026, NASA said.

QUT is also working with aerospace giant Boeing who will provide expertise engineering to accelerate the testing.

This is a major move in Australia’s space industry, especially as the nation continues to strengthen ties with the US, the pioneers of space innovation.

Similar to Mars’ Perseverance rover which has successfully collected rock samples – its first in September – the moon rover will support the ISRU in collecting lunar regolith.

“QUT has long been a leading centre of robotics research in Australia, with the QUT Centre of Robotics conducting world-leading research into intelligent robotics,” said QUT’s vice-chancellor, Professor Margaret Sheil.

“We are involved in key research projects in the space industry, including tackling one of the ultimate questions of science in seeking signs of life elsewhere in the solar system with NASA’s Mars Perseverance rover, and working with international partners on new upcoming space missions.”

She said the collaboration with Boeing would broaden the university’s vision of expanding real-world research into space.