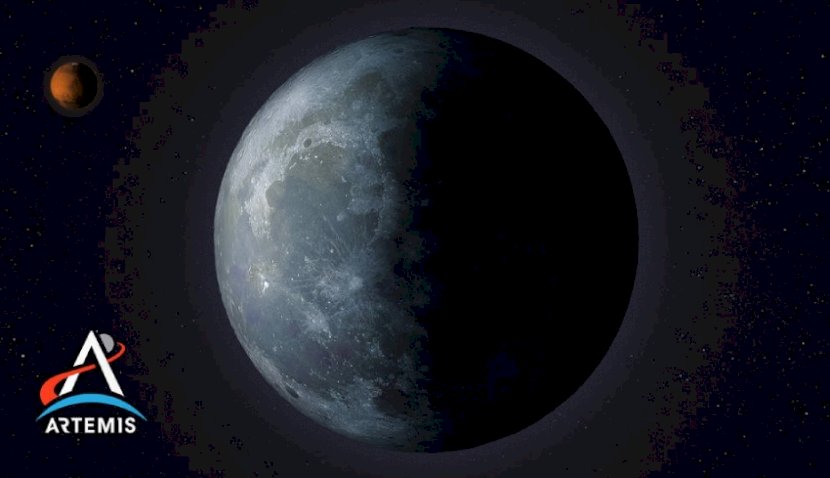 The Australian Space Agency has signed an agreement with NASA to build a rover that can explore the lunar surface. 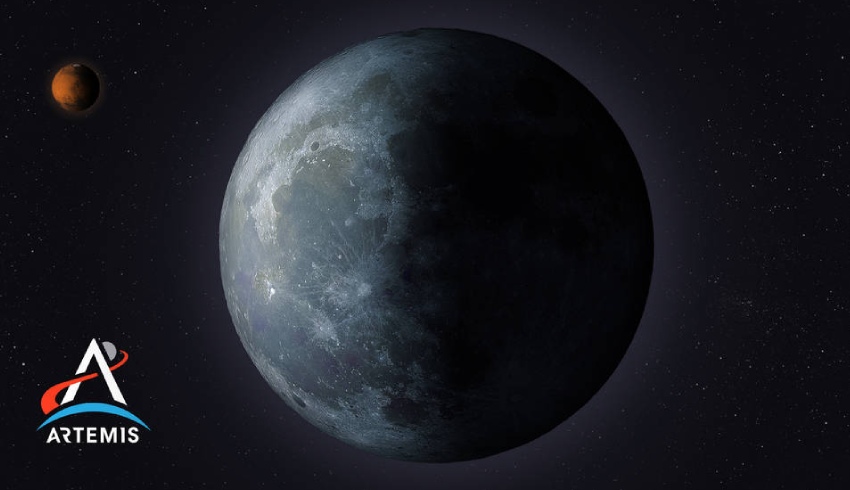 Spearheaded by a number of Australian businesses and research organisations, the rover could land on the Moon as early as 2026, NASA says.

“Australia is at the cutting-edge of robotics technology and systems for remote operations, which are going to be central to setting up a sustainable presence on the Moon and eventually supporting human exploration of Mars,” said head of the ASA, Enrico Palermo.

It comes as Prime Minister Scott Morrison expressed commitment in 2019 to the Moon to Mars initiative, backed by $150 million government funding.

This is a major move in Australia’s space industry, especially as the nation continues to strengthen ties with the US, the pioneers of space innovation.

Similar to Mars’ Perseverance rover which successfully collected two rock samples on the Martian planet in September, the Moon rover will support the ISRU in collecting lunar regolith.

The American agency said the rover will provide a “complementary capability” to the Artemis mission, offering a “second means” of collection and increased chances of success.

NASA’s ISRU will attempt to extract oxygen from Lunar regolith, which contains oxygen in the form of chemical compounds such as iron and silicon, the agency said.

“This agreement will serve to strengthen the longtime relationship between the United States and Australia in areas related to space exploration,” said NASA administrator Bill Nelson.

“By working together with the Australian Space Agency and our partners around the world, NASA will uncover more discoveries and accomplish more research through the Artemis program.” Nelson added.

Only a week ago, Palermo said the AUKUS alliance with the United States and the United Kingdom – which will see nuclear-powered submarines built in Australia – would further boost the nation’s sovereign space capabilities.

Melissa Price, Minister for Science and Technology said today on Sky News this new collaboration and AUKUS is "a start" for Australia to establish sovereign space capabilities.

"This is about the civil space industry, and it's very important that Australia is a part of that ... we need to be able to grow our space industry, more jobs," Price said.

"As I said at the outset, [its] for us to inspire the next generation of scientists to be involved in this critical work."