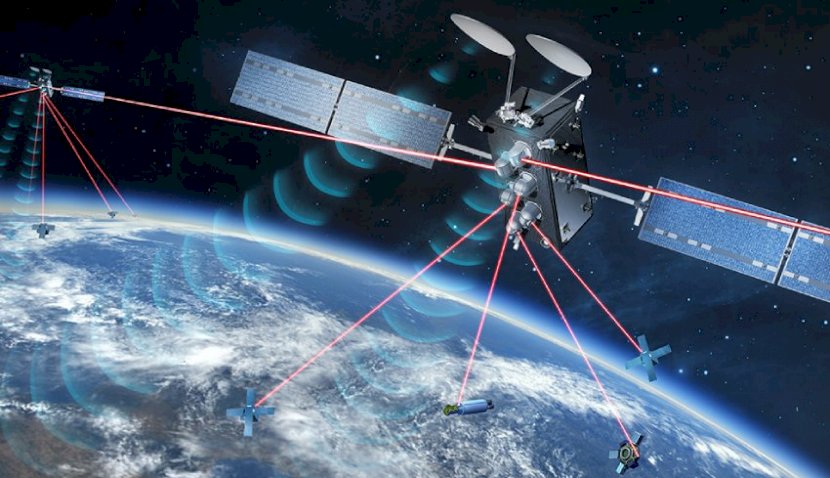 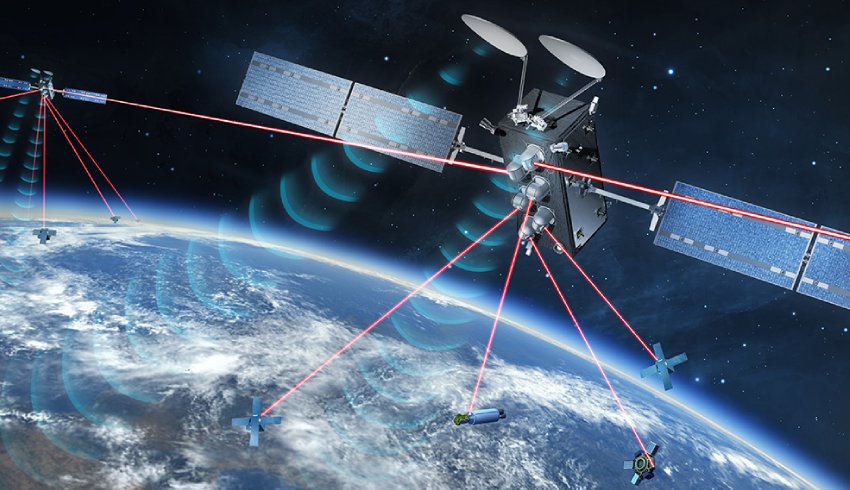 The contract is valued over $300 million, the Electro Optic Systems Holdings Limited subsidiary said in a press release.

The partnership is slated to be part of the 2024 launch, which will see SpaceLink’s relay system of satellites provide high-capacity connectivity for commercial and government space missions.

“The manufacturer selection was made with attention to our customers’ pressing needs, including flexibility, high data rates and secure delivery.”

OHB, based in Germany, has extensive knowledge in Medium Earth Orbit satellites and communications.

SpaceLink said OHB has invested $25 million into the US company as part of first round financing for the project.

“[By] using both RF (radio frequency) and optical links to the relay satellites, and laser crosslinks to route traffic to any SpaceLink ground entry point and on to the user’s mission operations centre,” the company said.

The agreement with OHB will include multiple subsystems and components, half of which will be provided by US suppliers, SpaceLink says.

“For SpaceLink, we are providing a highly reliable and cost-effective solution based on our modular satellite platform, which has been proven on multiple critical missions,” said Marco Fuchs, chief executive officer of OHB SE.

“SpaceLink will relieve the bandwidth bottleneck for organisations that need to transport data quickly and securely to users anywhere in LEO or on Earth,” the company said.

In early August, SpaceLink received funding to demonstrate its relay satellite for the International Space Station, facilitating communications between spacecraft and Earth going “beyond” NASA’s technology.

SpaceLink will use a 10 gigabit per second optical terminal to exchange real-time voice, video and data between the ISS crew and the ground from low-Earth orbit (LEO).