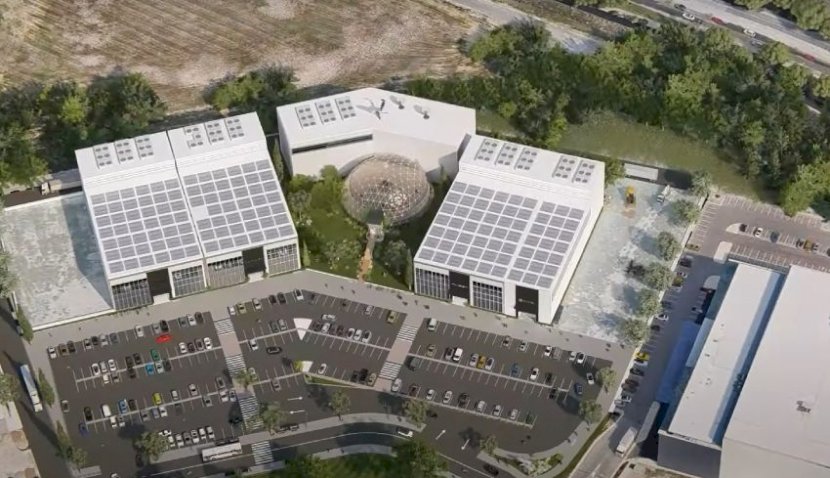 The launch of a space park in South Australia focused on bridging the gap between research and production was announced on Wednesday, set to boost the development of flying cars and small satellites. 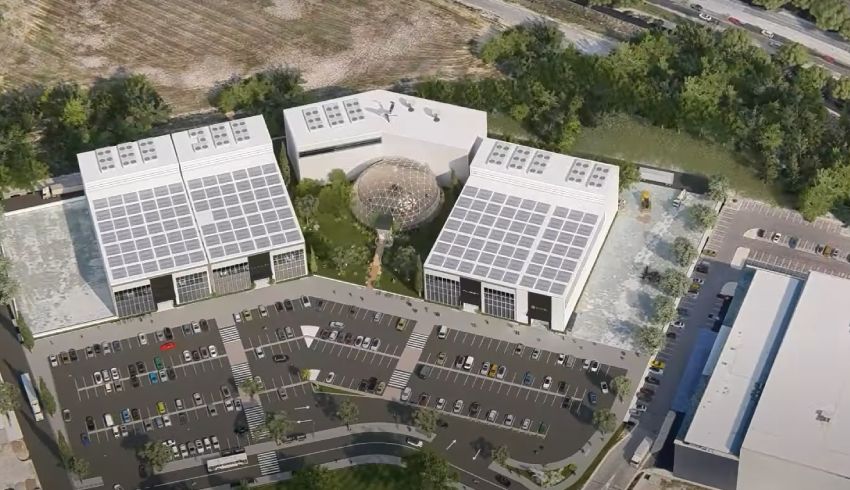 It comes as South Australia is positioning itself to lead the nation’s space industry, expecting the industry to grow 5.8 per cent over the next decade.

It is in partnership with the South Australian government, alongside four companies including Fleet Space Technologies, Q-CTRL, ATSpsace and Alauda Aeronautics.

“My government has unashamedly adapted a pro-growth, pro-economy agenda and transforming South Australia into the undisputed Space State is a key part of future proofing the jobs-economy for our children in the decades to come,” Premier Steven Marshall said.

The “purpose-built facility” will boost manufacturing capabilities with a focus on small satellites and their payloads, rockets and electrical vertical take-off and landing vehicles (eVTOL).

To many in the industry, South Australia has been recognised as the “space state” as it is home to numerous space start-ups and Lot Fourteen, where the Australian Space Agency is established.

The park is slated to be built at the Adelaide Airport due to its close proximity to key aerospace companies and Lot Fourteen.

Fleet Space Technologies, a small satellite manufacturer will design, engineer and accelerate the development of small satellites to drive down costs and democratise the technology, according to the company.

Alauda Aeronautics is the company behind the Airspeeder flying car race series, developing the technology as a test bed for future air mobility.

Other states have also pioneered in similar ventures, such as Swinburne University of Technology in Victoria building a research hub to boost the aerospace and space sector.

The hub will enable collaboration with industry leaders for decreasing rocket launch costs by light-weighting and automating the production of space systems.

NSW has also touted itself as the “country’s leader” in space innovation in recent months after showcasing local capabilities at a conference in October.

While many critique how the lack of an Australian space policy leads to less collaboration between states, industry leaders recognise it as healthy competition that drives the ramp up of space operations within the nation.

“The creation of the Australian Space Park signals our commitment to the South Australian and Australian space sector by bridging the gap between research and development and prototyping to production at scale,” said Premier Marshall.

“The Australian space park is the next step in positioning Australia’s space community to deliver the entire space value chain – enabling the design, manufacture, launch and mission control of NewSpace capabilities.”