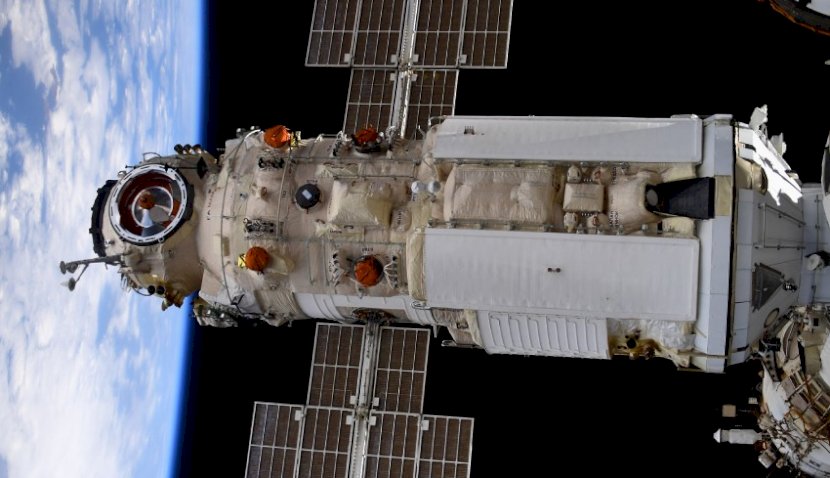 Russia’s Nauka module has officially docked on the International Space Station, however soon after saw an engine mishap that pushed the station out of its position in space. 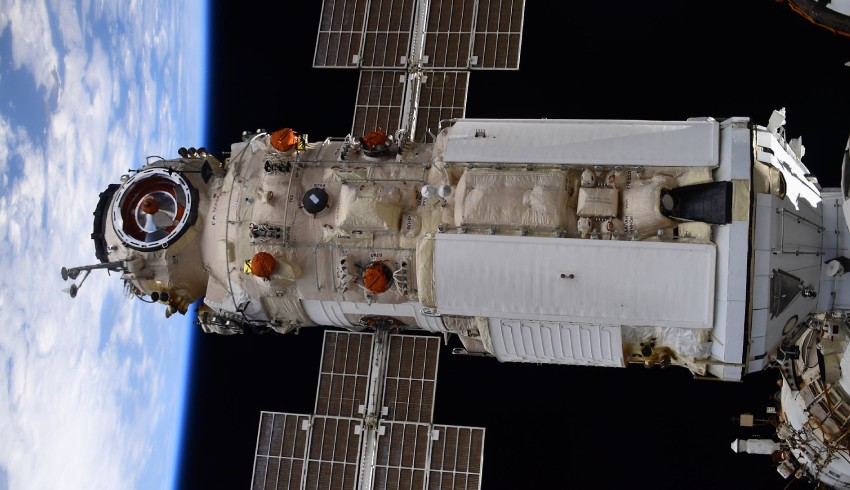 The module, which will serve as a multipurpose research lab, storage unit, and airlock on the ISS, was launched by Russia’s space agency Roscosmos last week from Kazakhstan's Baikonur Cosmodrome.

According to Roscosmos, the docking event of Nauka to the ISS went without a hitch, however within hours, astronauts aboard the space station informed mission control in Moscow that Nauka’s engines began to unexpectedly fire.

NASA has since confirmed that the ISS has been returned to its original orientation and operations are now “stable”.

It comes days after astronauts aboard the ISS watched Russia’s previous module, Pirs, undock after 20 years of service.

The module departed from the station on Monday at 6:55am EDT and headed 420 kilometres over northern China, destructively re-entering the Earth’s atmosphere.