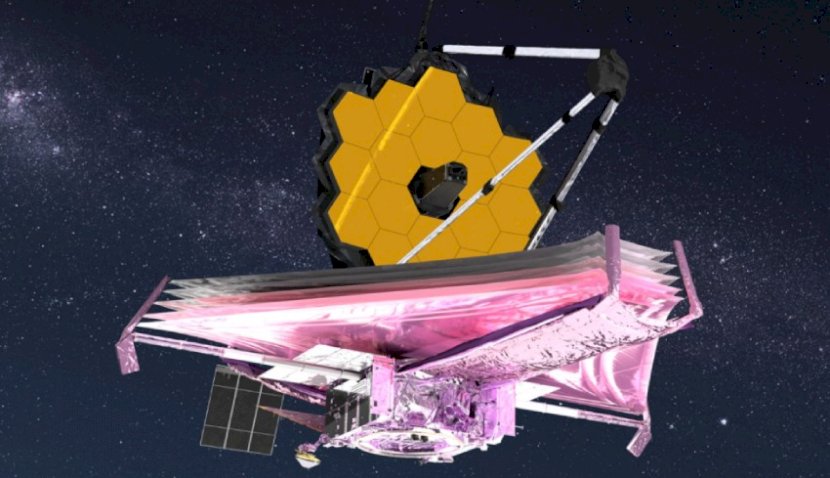 NASA’s James Webb has completed the final stage of all major spacecraft deployments, marking the end of some of the largest hurdles the telescope was set to endure. 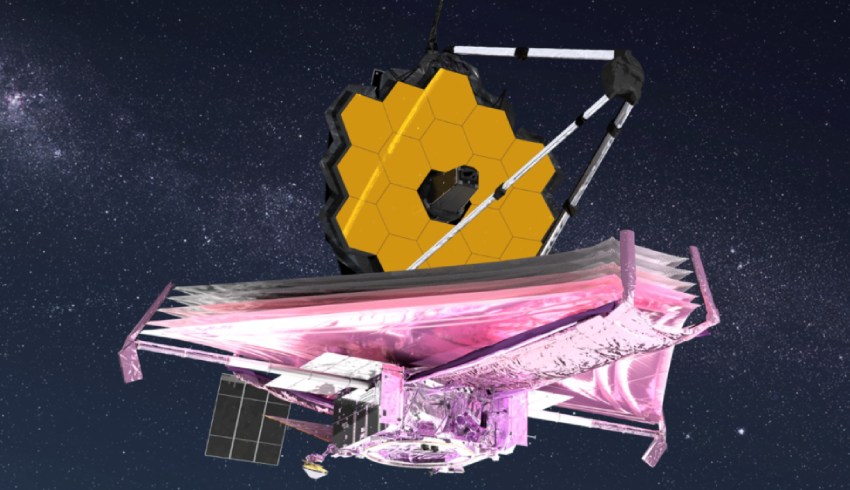 The deployment was of the 21-foot, gold-coated primary mirror, and its completion will allow the telescope to begin science operations, occurring about two weeks after its launch on Christmas Day.

James Webb is equipped with an extremely large mirror made up of 18 segments – measuring at 6.5 metres – to observe galaxies over 13 billion light years away.

It is one of the most vital aspects of the telescope and is critical in uncovering some of the universe’s biggest mysteries.

“While the journey is not complete, I join the Webb team in breathing a little easier and imagining the future breakthroughs bound to inspire the world.”

The two wings of Webb’s primary mirror were fitted into the nose cone of the Arianespace Ariane 5 rocket before launch, NASA said, and after a week of other spacecraft deployments, the team begun deploying the largest mirror launching into space.

It was a “multi-day process”, the American agency said, with its first side unfurling on 7 January, and the second on 8 January.

The team deployed it remotely from the Space Telescope Science Institute in Baltimore at 8:53am EST on 8 January, and it latched into position at 1:17pm EST.

“I am so proud of the team – spanning continents and decades – that delivered this first-of-its kind achievement,” said Thomas Zurbuchen, associate administrator for the Science Mission Directorate in NASA Headquarters.

“Webb’s successful deployment exemplifies the best of what NASA has to offer: the willingness to attempt bold and challenging things in the name of discoveries still unknown.”

Only days before, on 5 January, the telescope's 70-foot sunshield was successfully deployed, which is set to keep sunlight from interfering with the spacecraft’s instruments, NASA says.

It is roughly the size of a tennis court and was folded into the payload area of the Ariane 5 rocket’s nose cone prior to launch.

The team will now begin moving Webb’s 18 primary mirror segments to align the telescope optics, according to NASA, which will take months to complete.

The unfolding of the mirrors comes just over two weeks after launch, seeing James Webb blast off from French Guiana on Christmas Day.