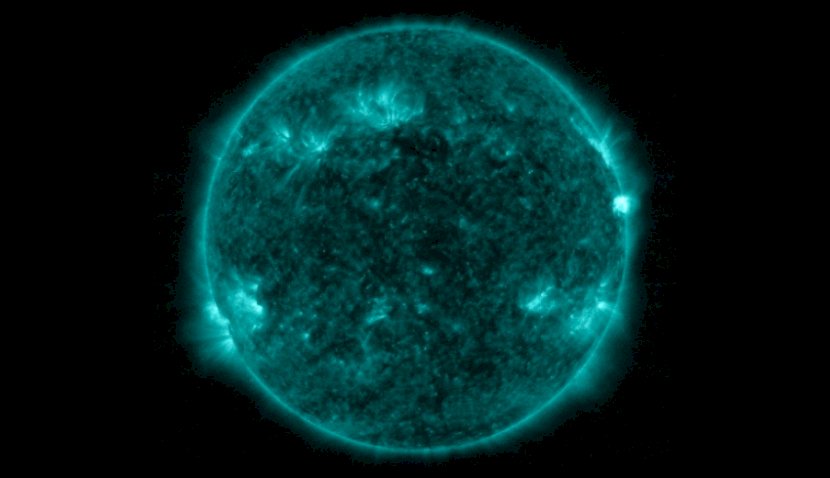 A NASA observatory has captured images of the latest solar flare emitted from the sun, which is currently more active due to its 11-year cycle. 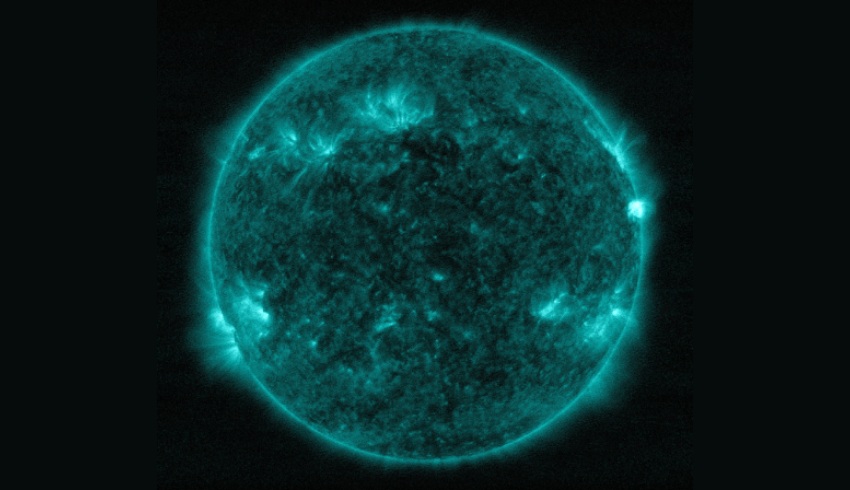 The solar flare was produced on 20 January, seeing its peak at 1:01am EST and the image was captured by NASA’s Solar Dynamics Observatory which watches the sun’s activity constantly.

Solar flares are large eruptions of electromagnetic radiation, and can last from minutes to hours, NASA says.

“Solar flares are powerful bursts of energy,” the American agency said in a blog post. 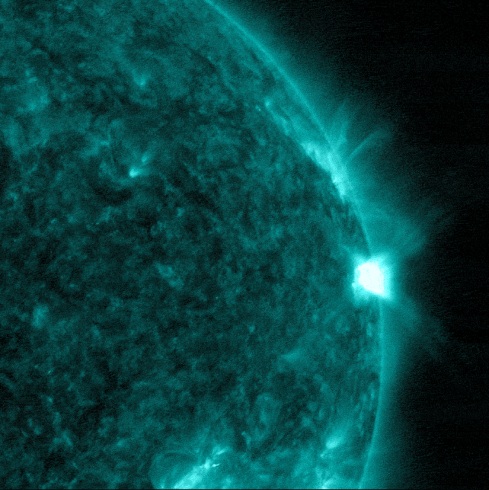 NASA said this eruption was classified as an M5.5 moderate class flare, which is considered the second lowest in terms of severity.

From the increased activity comes an emergence of sunspots – areas on the sun that appear darker – which can erupt and send explosions of energy, known as solar winds, or flares, toward Earth.

This is also a reason aurora’s – or Northern and Southern lights – will appear more frequently, as reported by Space Connect in November when the International Space Station astronauts were treated with one before returning to Earth.