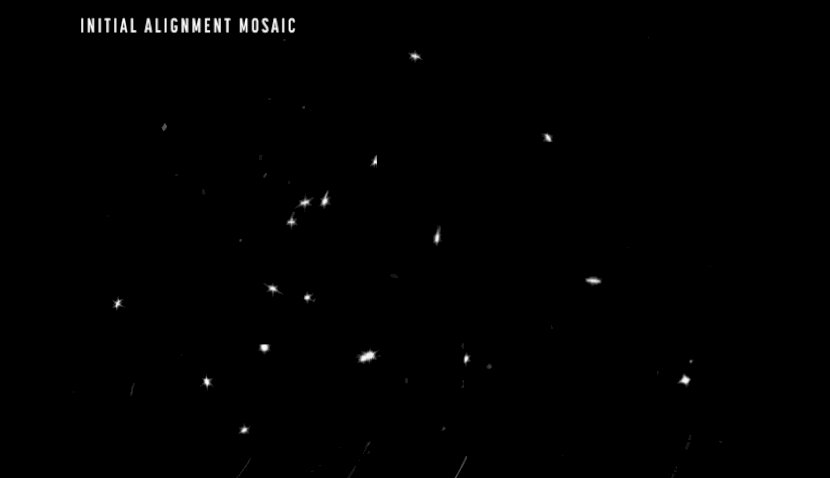 The James Webb Telescope has performed its first successful guiding operation as part of the mirror alignment process, fine-tuning its sensors so it can capture high quality images of the universe. 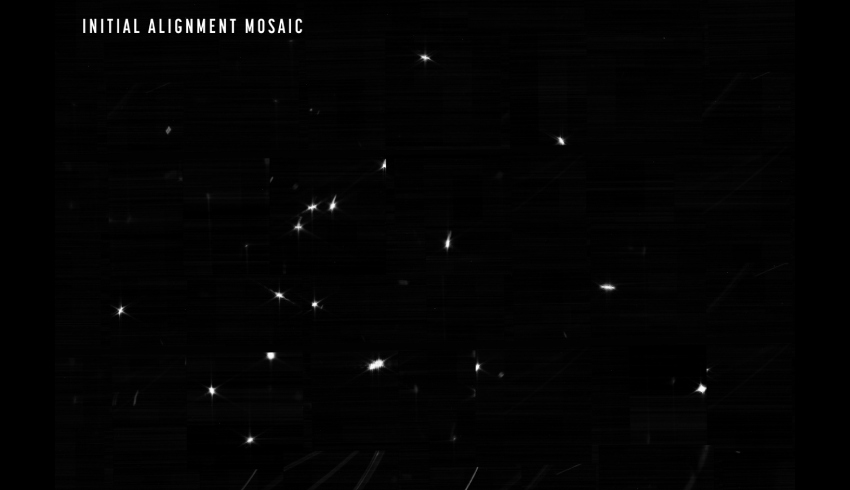 The Canadian-made FGS allows Webb to point precisely to an object – such as a star or anything it can see – and take a high-quality image of it. It works together with the near-infrared imager and slitless spectrograph (NIRISS), which assists Webb in detecting light, exoplanets and more.

“To ensure Webb stays locked on its celestial targets, the FGS measures the exact position of a guide star in its field of view 16 times per second and sends adjustments to the telescope’s fine steering mirror about three times per second,” said René Doyon and Nathalie Ouellette of the Université de Montréal in a NASA blog.

Doyon and Ouellette explained that the FGS needs to be extremely precise in order to detect changes.

“The degree of precision with which it can detect changes in the pointing to a celestial object is the equivalent of a person in New York City being able to see the eye motion of someone blinking at the Canadian border 500 kilometres (311 miles) away!”

One of Webb’s primary elements is its 21-foot, gold-coated primary mirror made up of 18 segments – measuring at 6.5 metres – which will allow the telescope to observe galaxies over 13 billion light-years away.

The first star was detected in early February by the NIRISS, and the team have been hard at work continuing its mirror alignment through the FGS, as it currently appears in 18 duplicate images, instead of one.

“What looks like a simple image of blurry starlight now becomes the foundation to align and focus the telescope in order for Webb to deliver unprecedented views of the universe this summer,” said a NASA blog on 11 February.

“Over the next month or so, the team will gradually adjust the mirror segments until the 18 images become a single star.”

From now on, the team will finalise its alignment process of the mirrors with FGS guiding, while its NIRCam images provide information for any needed adjustments, according to Doyon and Ouellette.

James Webb is a US$10 billion collaboration between NASA, the European Space Agency, the Canadian Space Agency and French launch provider Arianespace.