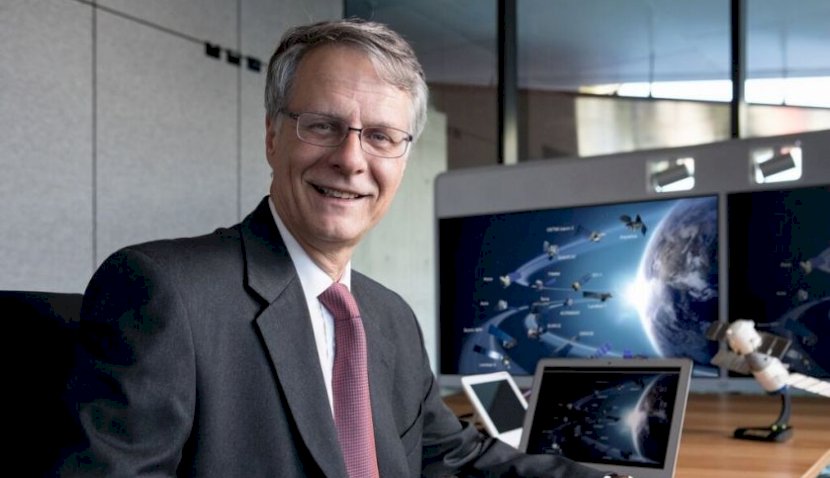 Australia’s national science agency, CSIRO has announced that it would be extending its Earth observation capabilities by acquiring Australia’s first CubeSat designed to detect infrared light to monitor environmental changes. 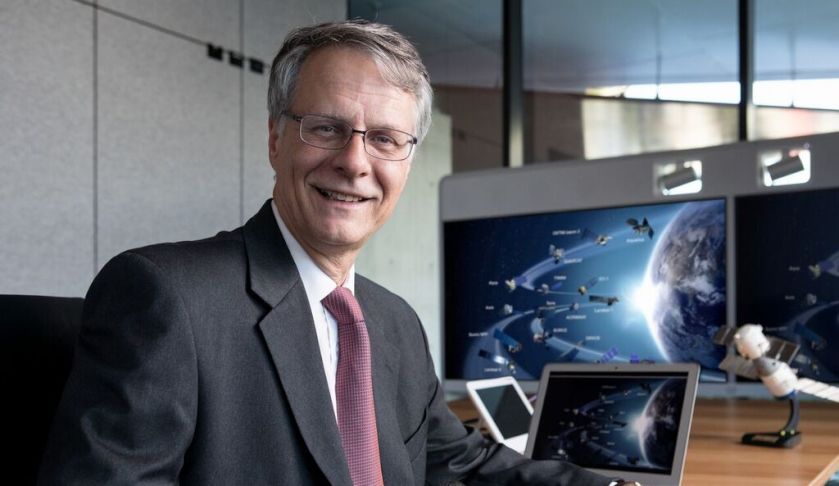 To be known as CSIROSat-1, the new satellite will allow researchers from CSIRO and other institutions to 'see' features that can’t otherwise be observed using satellite imagery in the visible spectrum.

Although the satellite is a pilot and relatively small, the data collected will be valuable for detecting land cover changes such as flooding events or deforestation, detecting bush fires through smoke, and studying cloud formation and the development of tropical cyclones, as well as many other applications.

Traditionally, satellites are about the size of a refrigerator, have long production and assembly schedules, and are expensive to develop and launch.

CubeSats are miniaturised cube-shaped satellites units, with a single unit being 10x10x10 centimetres. CubeSats are lower cost, faster to build and cheaper to launch than larger satellites. With these low barriers to entry, they are a cost-effective option for trialling new technology and space research in low-Earth orbit.

CSIRO chief executive and trustee of the Science and Industry Endowment Fund Dr Larry Marshall said CSIROSat-1 and the data infrastructure supporting it would add another level of capability to Australian science.

"Innovation happens at the intersection of people and disciplines, CSIRO’s strategy is to drive a deeper sharing of our world-class infrastructure with the entire system," Dr Marshall said.

In addition to enabling scientific research, CSIROSat-1 is a demonstration project, aimed at furthering development of the technology to support growth of Australia’s advanced manufacturing, imaging and data processing capabilities for small satellite systems.

"Technology projects such as CSIROSat-1 will help support the Australian Space Agency’s goal of tripling the size of the domestic space sector to $10-12 billion by 2030, bringing economic returns and improving the lives of Australians," Dr Marshall said.

"CSIRO is committed to collaborating and fostering relationships across the space sector, and with start-ups in particular. For the CSIROSat-1 project we’re excited to be working together with our build partner, Inovor Technologies," Dr Held said.

Inovor Technologies provides space technologies and satellite mission solutions and are ideally placed to build the satellite. As the only Australian company manufacturing satellites using a fully integrated Australian supply, they provided the added benefit of up-skilling the local advanced manufacturing sector.

CEO of Inovor Technologies Dr Matt Tetlow said CSIROSat-1 would be a 'nanosatellite' made up of three cubes, stacked one on top of the other, about the same size as a loaf of bread.

"CSIROSat-1 will carry a sensor with infrared imaging capability, the first time an Australian satellite has operated in this spectrum," Dr Tetlow explained.

Other collaborators and research partners in the project include the University of New South Wales Canberra, the Australian National University, and Defence Science and Technology Group. Data derived from CSIROSat-1 will complement that collected by NovaSAR-1, a new radar satellite in which CSIRO has a 10 per cent tasking and data acquisition share.

Dr Tetlow added, "In addition to collecting information about Earth, it will be a platform for developing advanced on-board data processing capabilities."