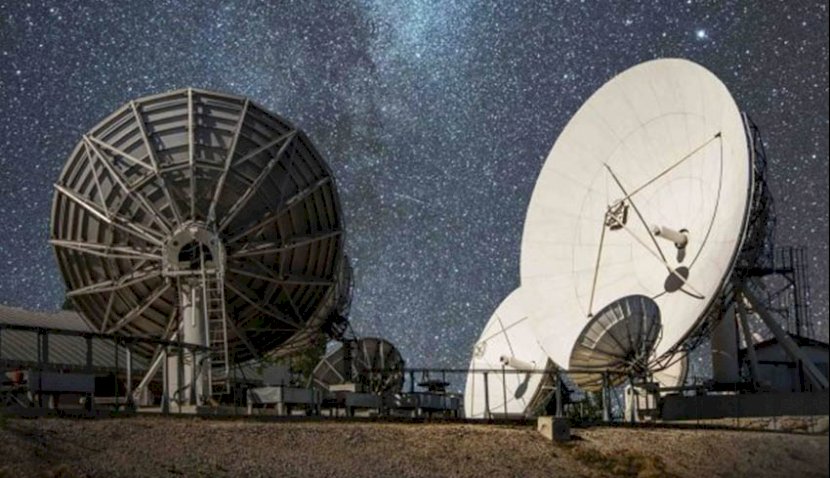 Researchers from the University of Western Australia are at the centre of new discoveries where gravitational waves have been detected. 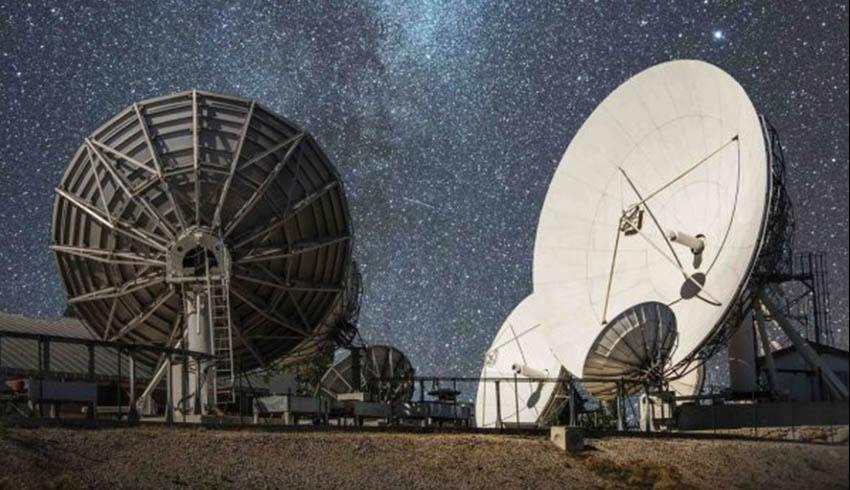 The first gravitational wave detection was made on 25 April through the National Science Foundation's Laser Interferometer Gravitational-Wave Observatory (LIGO) and the European-based Virgo detector. One day later on 26 April the LIGO-Virgo network spotted a source with an interesting twist – it may have resulted from the collision of a neutron star and black hole.

Professor Linqing Wen, who headed the UWA team, said they were able to register the waves just seconds after they were picked up by the detectors.

"This is an exciting moment in history because we might have detected an astronomical phenomenon never before witnessed. The source was not very bright, but the fact the UWA team and three other research teams from around the world detected it independently makes the detection convincing," Professor Wen said.

The twin detectors of LIGO, one in Washington and one in Louisiana, along with Virgo, located at the European Gravitational Observatory (EGO) in Italy, only resumed operations on 1 April, after undergoing a series of upgrades to increase their sensitivities to gravitational waves, which are ripples in space and time.

Each detector now surveys larger areas of the universe than before, searching for extreme events such as a neutron star gobbled up by a black hole.

"The UWA team has worked for many years to witness moments like this. It would be perfect if we could detect any light radiated from these sources. We were among the first to see the signals, which LIGO and Virgo then used to alert other telescopes," Professor Wen added.

In the case of the recent neutron star collisions, telescopes around the world once again raced to track the sources and pick up the light expected to arise from the mergers. Hundreds of astronomers eagerly pointed telescopes at patches of sky suspected to house the signal sources. However, at this time, neither of the sources has been pinpointed.

For the 25 April neutron star smash-up dubbed S190425z, only one of the twin LIGO facilities picked up its signal along with Virgo (LIGO Livingston witnessed the event but LIGO Hanford was offline). Because only two of the three detectors registered the signal, estimates of the location from which it originated were not precise, leaving astronomers to survey nearly one quarter of the sky for the source.

The possible 26 April neutron star-black hole collision (referred to as S190426c) was seen by all three LIGO-Virgo facilities, which helped better narrow its location to regions covering about 1,100 square degrees, or about 3 per cent of the total sky.

IGO is funded by NSF and operated by Caltech and MIT, which conceived of LIGO and led the Initial and Advanced LIGO projects. Financial support for the Advanced LIGO project was led by the NSF, with Germany (Max Planck Society), the UK (Science and Technology Facilities Council) and Australia (Australian Research Council-OzGrav) making significant commitments and contributions to the project. Approximately 1,300 scientists from around the world participate in the effort through the LIGO Scientific Collaboration, which includes the GEO Collaboration.

The Virgo Collaboration is currently composed of approximately 350 scientists, engineers and technicians from about 70 institutes from Belgium, France, Germany, Hungary, Italy, the Netherlands, Poland and Spain. The EGO hosts the Virgo detector near Pisa in Italy, and is funded by Centre National de la Recherche Scientifique (CNRS) in France, the Istituto Nazionale di Fisica Nucleare (INFN) in Italy, and Nikhef in the Netherlands.