ESA satellite to test what happens during atmospheric re-entry 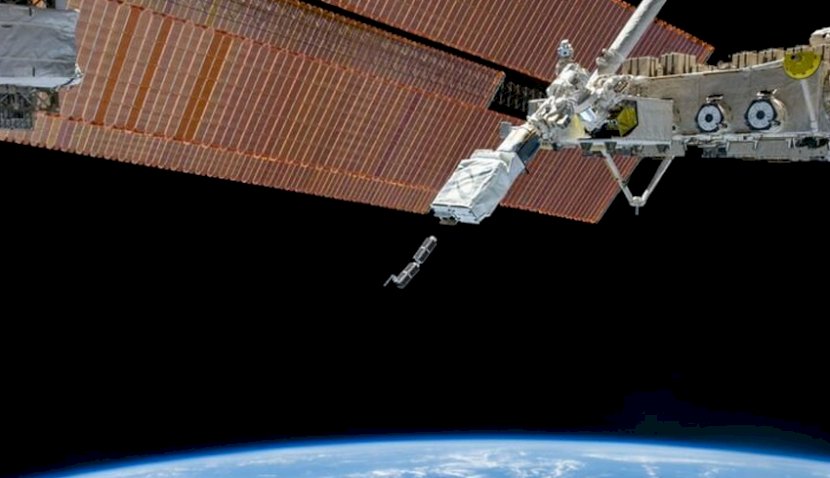 The European Space Agency (ESA) is launching a satellite this week with no purpose other than to burn up on re-entry into the atmosphere to see what happens.

ESA satellite to test what happens during atmospheric re-entry 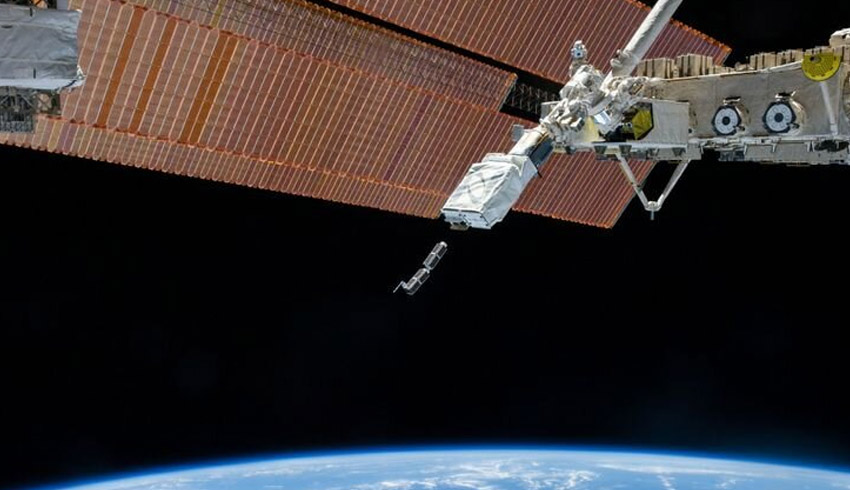 The Qarman CubeSat will be released from the International Space Station on Wednesday to begin its one-way mission.

ESA said that while typical space missions resist orbital decay, Qarman, about the size of a shoe box, will drift down month by month until it re-enters the Earth’s atmosphere, at which point it will gather a wealth of data on the fiery physics of re-entry.

As tortured acronyms go, Qarman is well up there. It stands for QubeSat for Aerothermodynamic Research and Measurements on Ablation.

Qarman departed Earth on 5 December as cargo on the SpaceX Dragon capsule to the ISS.

Astronaut Andrew Morgan will conduct the launch process, which will shoot Qarman into space.

“From there, we think it will take about six months to re-enter the atmosphere. To find out how accurately we can forecast Qarman’s orbital decay is part of the reason we’re flying the mission, relevant to the study of space debris,” said Professor Olivier Chazot, head of the Aeronautic/Aerospace Department of the Von Karman Institute in Belgium.

Professor Chazot said that once the re-entry process began around 90 kilometres altitude, the panels would keep the satellite’s orientation stable, minimising any tumbling.

“This will help focus heating on Qarman’s square-shaped nose, which is made from cork – not the sort you find in champagne bottles but a carefully tailored aerospace variety, supplied by Portuguese company Amorim and used in numerous spacecraft thermal protection systems.”

When cork heats up, the material first swells, then chars then finally flakes away, carrying away unwanted heat with it. It is this ablation process that the Qarman team want to study.

“We will check our classical understanding of the process against observed reality using thermocouples, pressure sensors and also a spectrometer embedded under the cork in Qarman’s nose. Looking out with a small camera, we’ll be able to measure the spectra of the flow radiation in the shock layer as well as species emitted by the burning cork.”

An inner cell containing instruments and electronics and lined with protective ceramic carbon matrix with aerogel protection will likely survive re-entry but will not be recovered. It’s expected to splash down in the sea.