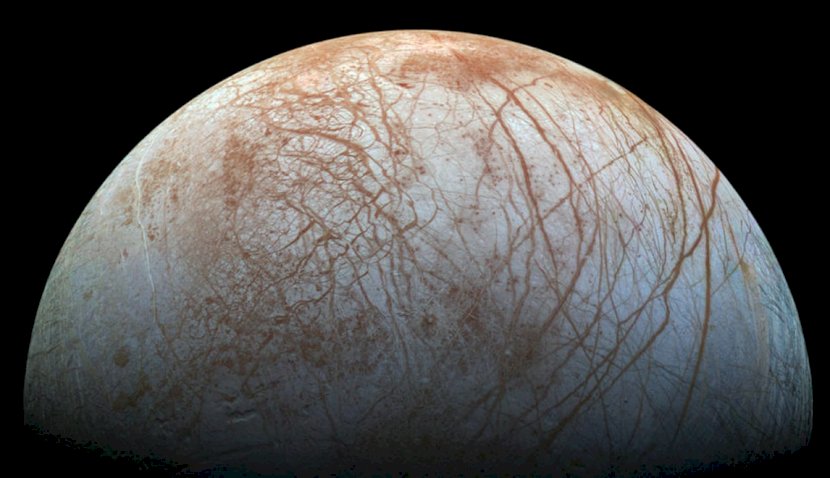 A NASA-funded study of Jupiter’s moon Europa has found its ocean may have conditions suitable for life, however, it could be difficult to prove. 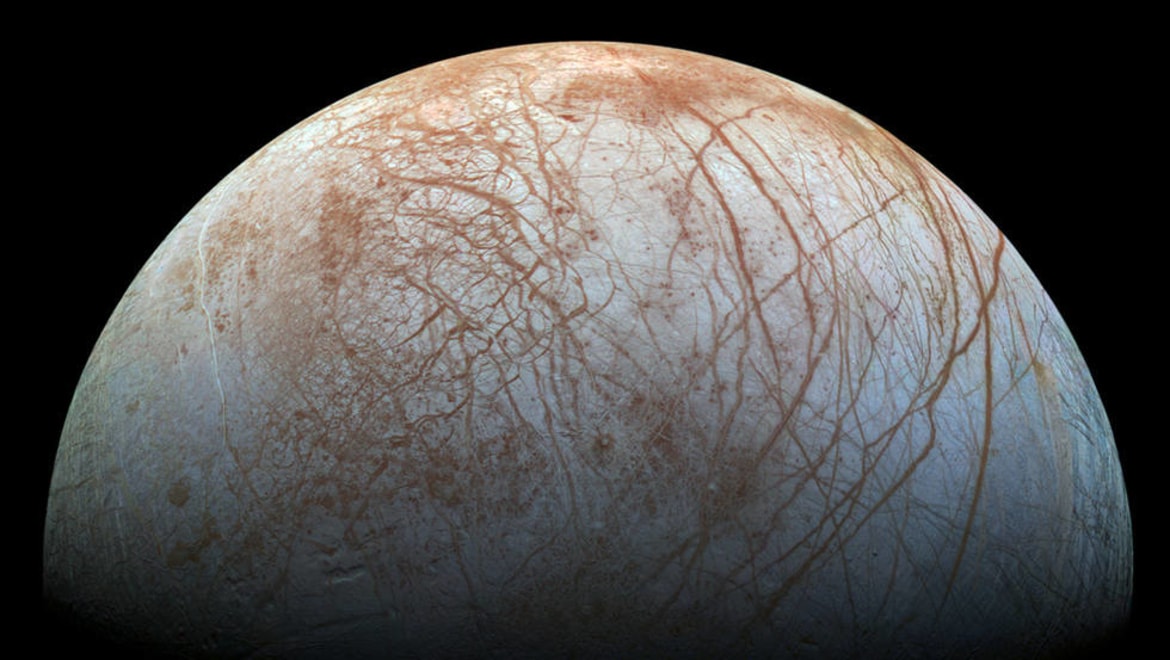 The study, published in Nature Astronomy, found that while signs of life may be evident below Europa's icy ocean, much of the moon's surface has been "churned by small impacts" up to 30 centimetres deep, over tens of millions of years.

As such, "any molecules that might qualify as potential biosignatures, which include chemical signs of life, could be affected at that depth", according to NASA.

The phenomenon is known as 'impact gardening', which is essentially the process of a surface being churned via impact from small pieces of debris, which will likely hinder NASA's ability to locate any signs of ancient life on Europa.

Essentially, any material brought close to the surface of the moon would be “zapped by high-energy electron radiation accelerated by Juniper”, according to NASA.

“If we hope to find pristine, chemical biosignatures, we will have to look below the zone where impacts have been gardening,” said lead author Emily Costello, a planetary research scientist at the University of Hawaii at Manoa. “Chemical biosignatures in areas shallower than that zone may have been exposed to destructive radiation.”

Europa is the smallest of the four Galilean moons orbiting Jupiter, also known as Jupiter II.

NASA is interested in Europa specifically for its salty water, which is the fundamental explanation proving there could be life.

The research was largely based off findings from NASA's Europa Clipper mission – a Jupiter-orbiting space carrying scientific instruments and performing measurements, to assess the feasibility of a potential future lander mission.

Impact gardening has been long understood to take place on Europa and other parts of the solar system, however, this new research depicts a deeper understanding of the process.

Most interestingly, it is the first research that discovered the secondary impacts caused by external debris onto Europa. Scientists can determine it is a largely malleable surface because it is covered in craters and scars from previous space debris.

Europa is only one-fourth the diameter of Earth, however, its ocean contains twice as much water as all of Earth’s combined.

“This work broadens our understanding of the fundamental processes on surfaces across the solar system,” said Cynthia Phillips, a Europa scientist at NASA’s Jet Propulsion Laboratory in southern California and a co-author of the study.