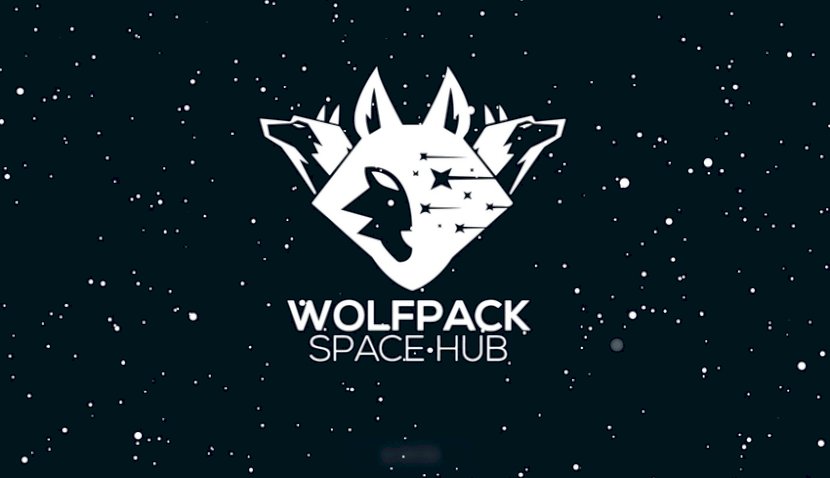 Wolfpack Space Hub, a company that supports Australian space start-ups, has received $500,000 in funding to continue growing its “pack” network. 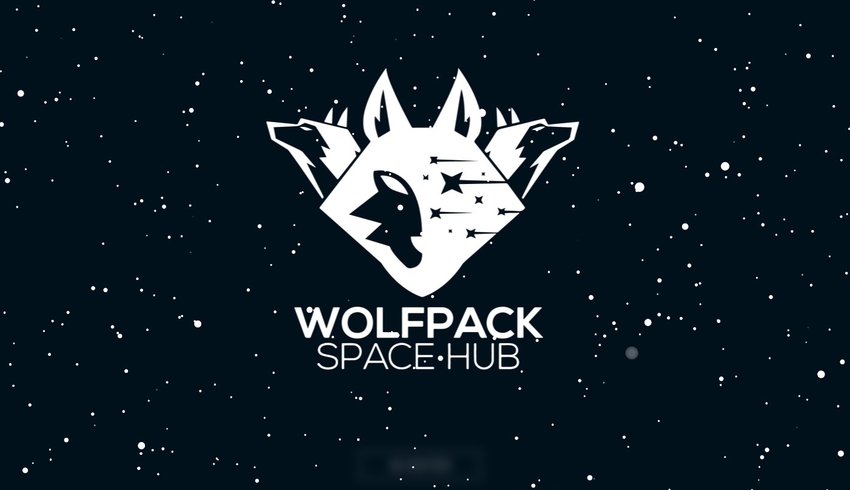 The investment to the Sydney-based company, a joint collaboration of Saber Astronautics and TCG, forms part of the Entrepreneurs Australia incubators grant.

“Many excellent incubators know how to build downstream services start-ups, and that is good business for Australia,” he said. “But flight is where you get the best advantage because you get to own the supply. Those who build the road set the toll.”

Compared with other companies, Wolfpack connects Australian manufacturers to step forward together, such as reaching for contracts, grants and relationships with the industry as a “pack”.

“This is the most inclusive, open, and progressive project we’ve ever done,” said Dr Held.

“Start-ups that would normally compete are instead supporting each other directly – they join each other’s proposals, share information, and help each other out in ways we haven’t seen elsewhere.”

According to the press release, the Wolfpack Space Hub will seek external technical support “that allow sharing between companies that would normally compete”.

Some of the companies involved include Spiral Blue, a satellite computing company; Delta-V, another start-up support; Sperospace, a robotics manufacturer; and more.

Australia has slowly increased its space efforts since the establishment of the Australian Space Agency in 2018.

One of the “barriers” of space access according to Wolfpack is “achieving flight”, which has crippled many start-ups to begin, often pivoting to data and sensor companies instead.

As part of its business strategy, Wolfpack only supports Space and tech-manufacturing-heavy companies, excluding UAVs, software-only and data businesses.

“The Wolfpack Incubator is focused on upstream space companies, both civil and defence, where manufacturing is needed and not available elsewhere,” it added.

Wolfpack Space Hub has launched at a time when other companies are also pursuing this business strategy, such as Microsoft’s Azure Space.

But the company said while it is following the footsteps of other successful brands, Wolfpack provides support “not found in traditional a start-up house”.

Total votes: 8769
The voting for this poll has ended