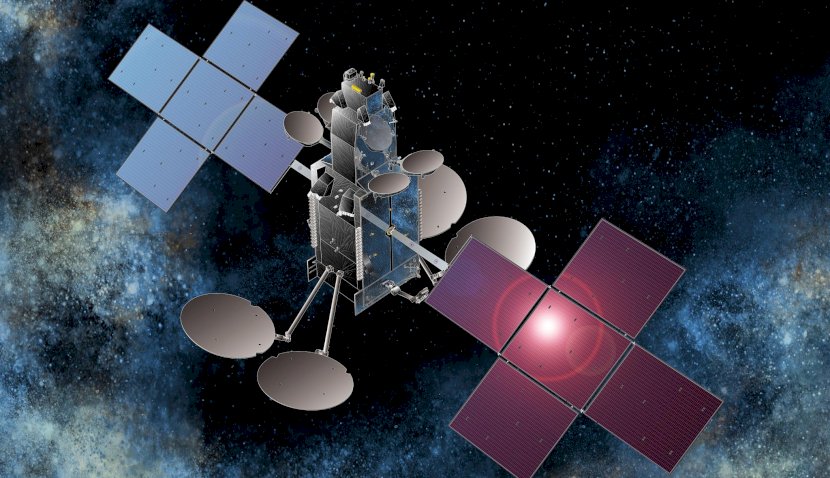 A tiny micrometeorite crashing into a satellite likely caused a seven-hour outage for NBN internet users in December last year. 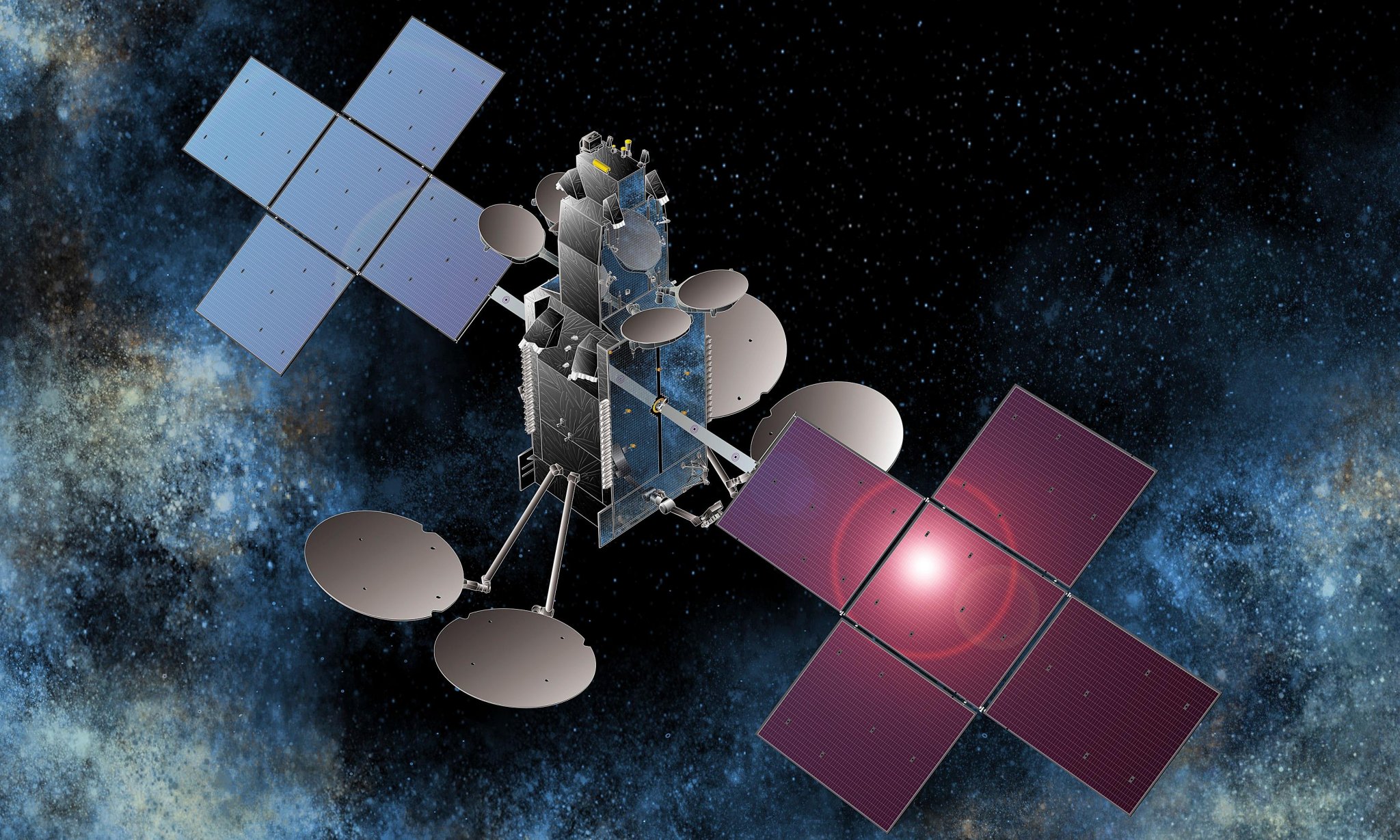 NBN’s chief development officer, Gavin Williams, told a Senate hearing that the satellite was able to recover itself in just seven hours.

Micrometeorites are sometimes known as stardust, given these resemble tiny specs usually measuring no more than a millimetre across and weighing less than a gram.

In space, they fly as fast as 72 kilometres per second and can usually only be found and identified on Earth in remote places such as the Antarctic.

The outage affected about 46,500 of NBN’s 112,000 satellite users in regional and remote parts of Australia for seven hours, of which 573 went a further two weeks without internet.

“It cannot be 100 per cent characterised as this but all the evidence points to a micrometeorite that impacted the satellite,” Williams said.

“It effectively makes the satellite’s body rotate while it remains in its orbit. So, the satellite is no longer pointing at the appropriate spot on Earth and the payload – the transmission system on that satellite – is effectively switched off for that period.”

While Williams said the incident was “not our finest hour” he said this kind of outage “deserves the classification of being unprecedented”.

“These storms cause the atmosphere to warm and atmospheric density at our low deployment altitudes to increase,” said SpaceX.

“In fact, onboard GPS suggests the escalation speed and severity of the storm caused atmospheric drag to increase up to 50 per cent higher than during previous launches.”

The Starlink team switched the satellites into safe mode which allowed these to fly edge-on to minimise the effects of the drag.

According to SpaceX, the satellites are deployed in lower orbits so that in the “rare case” one does not pass initial system checkout, it can quickly be deorbited by atmospheric drag.