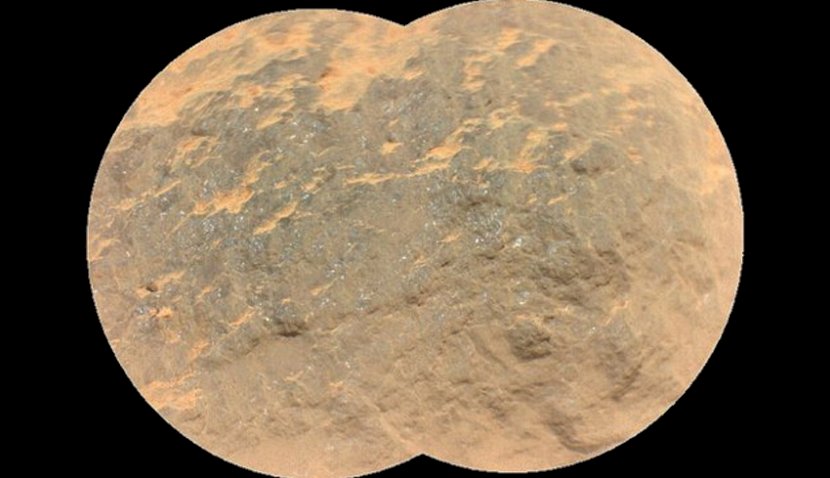 French scientists have received the first readings from the SuperCam instrument aboard NASA’s Perseverance rover. 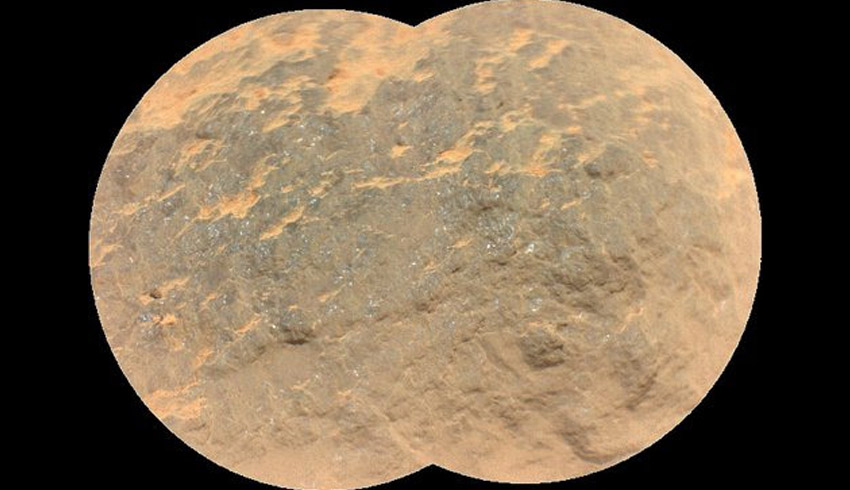 The SuperCam instrument aboard NASA’s Perseverance rover — developed by the Los Alamos National Laboratory (LANL) and a consortium of French research laboratories — has successfully transmitted data to the French Space Agency’s operations centre in Toulouse.

“It is amazing to see SuperCam working so well on Mars,” Roger Wiens, the principal investigator for Perseverance’s SuperCam instrument from Los Alamos National Laboratory, said.

“When we first dreamed up this instrument eight years ago, we worried that we were being way too ambitious. Now it is up there working like a charm.”

SuperCam’s 5.6-kilogram sensor head, which has been fixed to the top of Perseverance’s mast, was designed to perform five types of analyses to study Mars’ geology, helping scientists choose which rocks the rover should sample in its search for microbial life.

Since the rover landed on the Red Planet, NASA has performed health checks on all of its systems, with early data from SuperCam tests providing promising results.

“The sounds acquired are remarkable quality,” Naomi Murdoch, a research scientist and lecturer at the ISAE-SUPAERO aerospace engineering school in Toulouse, said.

“It’s incredible to think that we’re going to do science with the first sounds ever recorded on the surface of Mars!”

The first and second files captured faint sounds of a Martian breeze.

SuperCam’s third file, from Sol 12, included the zapping sounds of the laser impacting a rock target 30 times at a distance of approximately 3.1 metres.

The varying volume of zapping sounds has provided scientists with information on the physical structure of Mars’ rocks.

Thomas Zurbuchen, associate administrator for science at NASA Headquarters, said, “I want to extend my sincere thanks and congratulations to our international partners at CNES and the SuperCam team for being a part of this momentous journey with us.

“SuperCam truly gives our rover eyes to see promising rock samples and ears to hear what it sounds like when the lasers strike them.

“This information will be essential when determining which samples to cache and ultimately return to Earth through our ground-breaking Mars Sample Return Campaign, which will be one of the most ambitious feats ever undertaken by humanity.”

The SuperCam team has also received first datasets from the instrument’s visible and infrared (VISIR) sensor as well as its Raman spectrometer.

VISIR is designed to collect light reflected from the sun to study the mineral content of rocks and sediments, which complements the Raman spectrometer’s uses of a green laser beam to excite the chemical bonds in a sample.

“This is the first time an instrument has used Raman spectroscopy anywhere other than on Earth!” Olivier Beyssac, CNRS research director at the Institut de Minéralogie, de Physique des Matériaux et de Cosmochimie in Paris, said.

“Raman spectroscopy is going to play a crucial role in characterizing minerals to gain deeper insight into the geological conditions under which they formed and to detect potential organic and mineral molecules that might have been formed by living organisms.”