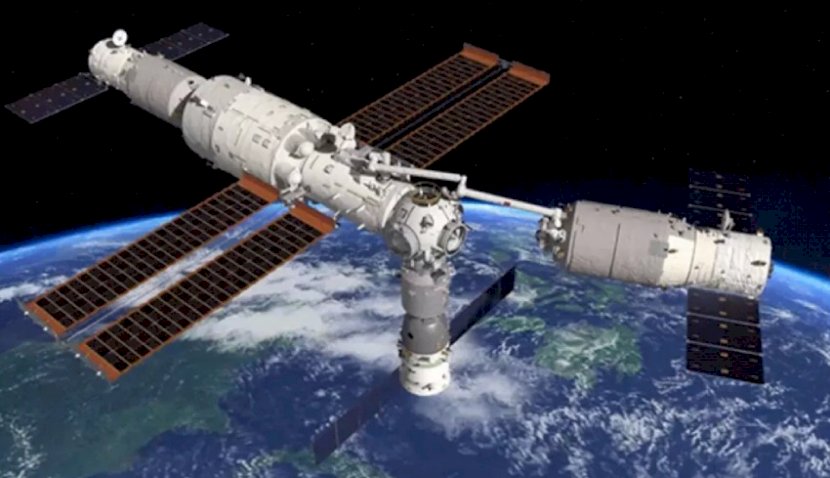 China has completed a successful robotic arm test, verifying its readiness for the remaining stages of the space station’s construction. 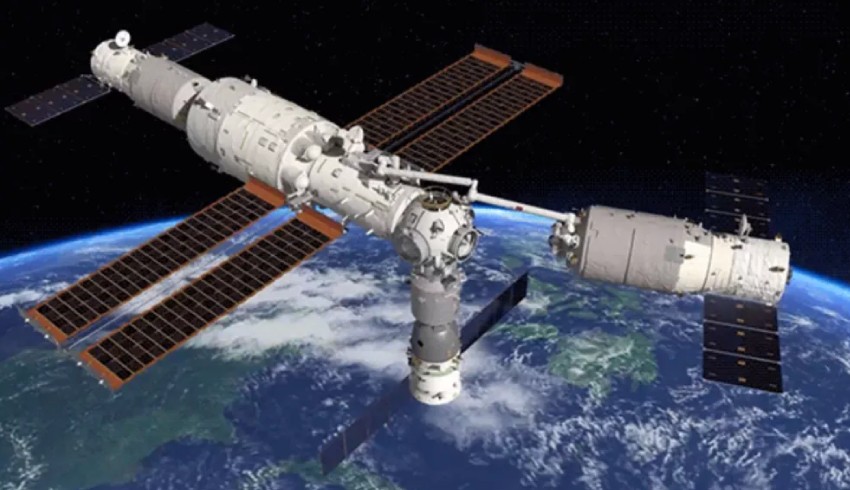 According to the China Manned Space Agency (CMSA), on 6 January at 6:12am, the 10-metre robotic arm on the station’s core Tianhe module captured the Tianzhou-2 cargo spacecraft.

The transposition test took about 47 minutes from the cargo supply ship being unlocked from the module, moving 20 degrees and then redocking again, the CMSA said in a press release.

The Tianzhou-2 was the first cargo supply mission to launch to the Tianhe in May 2021, now serving as the testing unit for the robotic arm in the construction of the space station.

Testing the arm was to ensure its “feasibility and effectiveness” for future operations, the CMSA said.

Robotic arms are vital to space operations and have been used for numerous missions in the building of the Tiangong (the space station) and are also used on the International Space Station.

These assist in extravehicular activities that are too difficult for astronauts to accomplish and increase the station’s overall operational efficiency.

The Tianhe module – the first module of the space station to launch – was blasted off into space in April 2021.

Once the station is completed, awaiting two more modules, it is intended to orbit the earth for at least 10 years and will be one-fifth of the ISS’ mass, between 80 to 100 tonnes.

The second and third modules – the Mengtian and Wentian – are set to launch on Long March 5B rockets in the middle of 2022, and their docking with the Tianhe will require the assistance of the robotic arm.

"This is a technology in which we must achieve a breakthrough in the course of building the entire space station," Shi Jixin, deputy chief designer of the space station at the Fifth Academy under the China Academy of Space Technology (CAST), told CCTV, according to Space.com.

Last week, China’s main space contractor, the China Aerospace Science and Technology Corp (CASC) said it is targeting more than 40 missions in 2022, including six to complete the Tiangong, SpaceNews noted.

In October 2021, the latest crewed spacecraft launched the Shenzhou-13 taikonauts to the orbiting laboratory to continue its construction for six months.

Shenzhou-13 is the fourth of 11 missions set for building the three-module Chinese Space Station.