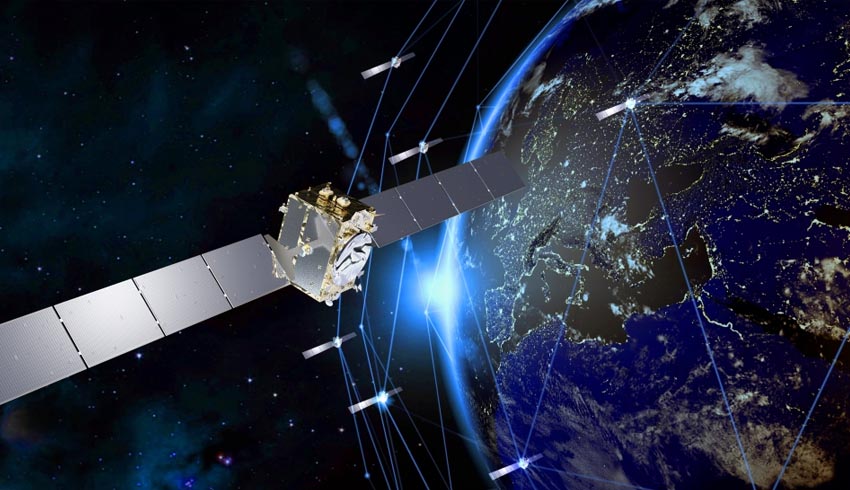 Thales Alenia Space signed an agreement with the European Space Agency for six new satellites, to form the second generation of the Galileo constellation.

Thales Alenia Space confirmed on Thursday that it had entered into an agreement with the European Space Agency (ESA) for six satellites, to form the second generation of the Galileo constellation. The ESA was acting on behalf of the European Union.

The agreement, which is valued at €772 million is expected to improve the precision and durability of the Galileo constellation, and increase the spectrum of their capabilities in defence and security.

The satellites will have a 15-year service life, and the first batch are first expected to enter orbit at the end of 2024.

Thales Alenia Space is a joint venture between Thales and Leonardo, who own 67 per cent and 33 per cent of the venture respectively.

“Thales Alenia Space will achieve the objectives of this challenging program, leveraging on its design capabilities as well as its digital and state-of-art up-stream technologies coming from our competence centers in Italy, in France, in Spain and in Belgium as well as the long-standing expertise and assets for the assembly integration and testing of satellite constellations in Rome.”

CEO of Thales Alenia Space, Herve Derrey, said, “I warmly thank both the European Commission and ESA for the trust they put in our company to be onboard this important flagship program for Europe. This success emphasises the capacity of Thales Alenia Space to address complex space systems. Galileo second generation will benefit from the company’s unique legacy in constellations and from its strong long-standing know-how in space navigation solutions, in particular with Galileo and EGNOS”.