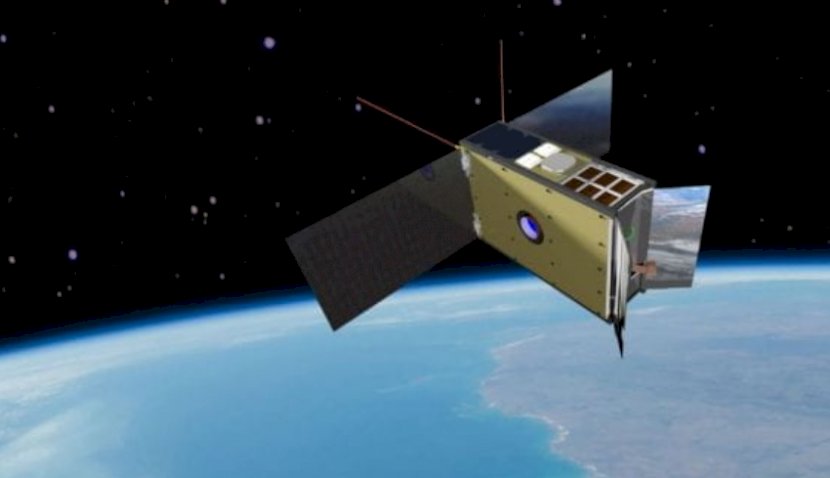 Australia and Italy’s SpiRIT CubeSat is gearing up for launching into orbit in 2023 and is set to study powerful gamma ray bursts. 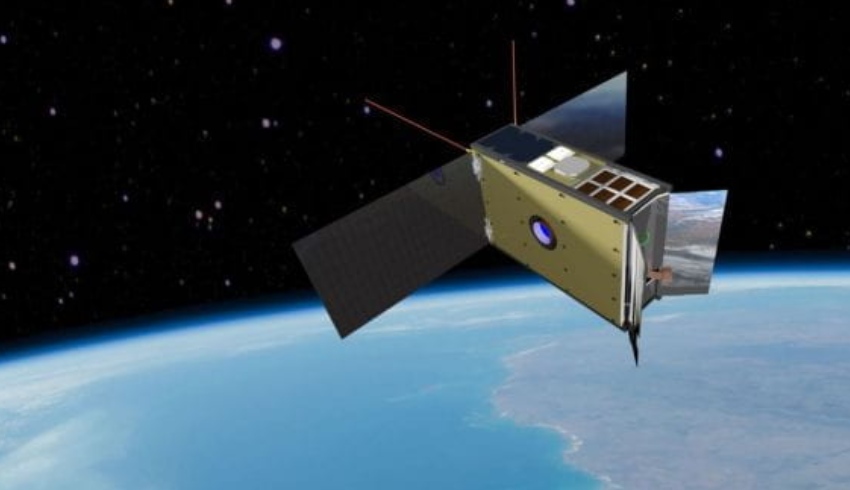 Observations from the “shoe-box sized” nanosatellite will contribute to studying high energy astrophysics, and further promote Australia’s relationship with the Italian Space Agency.

The satellite, its longer name being the Space Industry Responsive Intelligent Thermal, is being built by a consortium led by the Melbourne Space Laboratory, located at the University of Melbourne.

Gamma rays have the smallest wavelengths but with the most energy in the electromagnetic spectrum and are produced by the hottest and most energetic objects in the universe, NASA said.

In space, they are produced from neutron stars and supernova explosions, and on Earth, they are generated by nuclear explosions and lightning.

The satellite is expected to study how stars end their lives and will capture a glimpse of the first moments of cosmic explosions, according to the head of the laboratory, Professor Michele Trenti.

“It will carry innovative X-ray sensors, sophisticated onboard computers and radios, and even a miniaturised electric propulsion engine, so we could well say that we will be building a tiny robotic spaceship,” Professor Trenti said in 2020.

It will also be assisted by six other satellites, part of Italy and the European Commission’s HERMES Technology and Scientific Pathfinder constellation.

The SpiRIT satellite project was first birthed in 2020, after receiving $4 million from the Australian Space Agency’s International Space Investment.

Leading space companies are involved in the project, such as Sitael Australia for engineering support, Inovor Technologies and Neumann Space for flight hardware, and Nova Systems for the ground segment.

“This project is really important for our strategy because it develops capability, and it is developing the workforce as well. When we look at the companies involved, it’s really a national effort – doing something that’s never been done before,” said head of the ASA, Enrico Palermo.

The payload was supposed to launch this year, and while the project leads have not detailed the reasoning behind its delay, its likely due to pandemic-related supply chain issues.

In October last year, NASA announced it had chosen a telescope to study the history of star birth, star death and chemical elements in the Milky Way.

The gamma ray telescope, dubbed the Compton Spectrometer and Imager (COSI) is part of the American agency’s Astrophysics Explorers Program, which focuses on smaller-scale missions.

According to NASA, COSI will study gamma rays from radioactive atoms produced when gigantic stars explode, to locate where chemical elements have been formed in the Milky Way.