Australia should aim to be ‘launch nation of choice’ 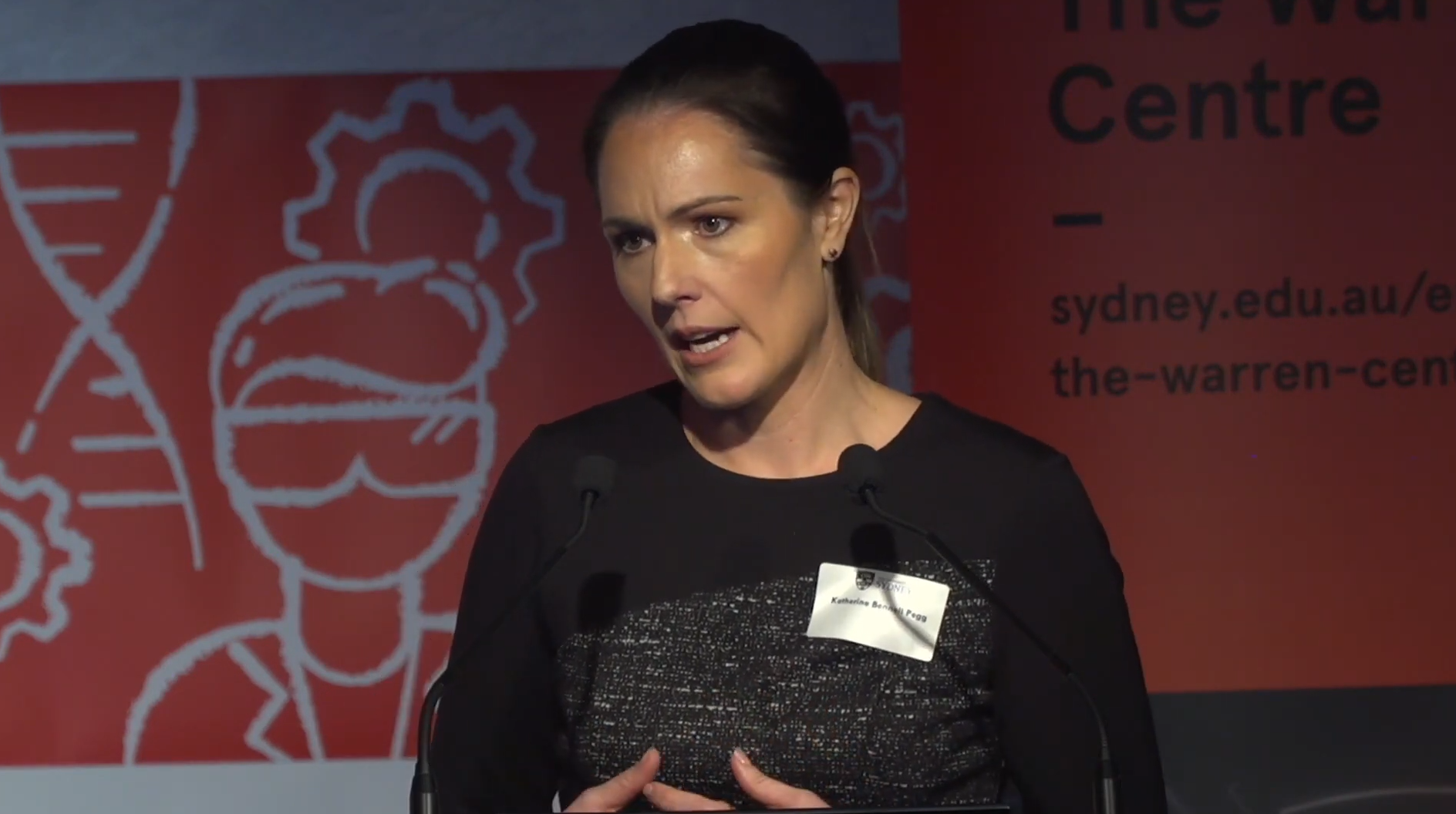 The ASA’s director of space technology has said Australia should now aim to become a “launch nation of choice” for international clients.

Australia should aim to be ‘launch nation of choice’

Katherine Bennell Pegg used the 2022 Warren Centre Innovation Lecture to argue that the country’s unique geography and potential meant it should be ambitious for growth. It came ahead of NASA completing its first launch from Australia in a generation.

“It is now entirely possible to have a compelling space career in Australia. It’s more than possible. In fact, it’s lucrative,” said Pegg.

“Nowhere else in the world can you be part of growing and shaping a space sector that’s nascent but yet has so much potential to the point that today, I will even make the case for space as the next frontier for Australian innovation.”

“[Australian] society realised that space can critically help our economy and underpins our daily lives.”

The Australian Space Agency, she added, has played a vital role in the recent growth of Australia’s space industry since emerging in 2018 and has functioned as the “central coordination point for Australia’s space activities”.

Pegg said international interest in the local space industry is growing partly due to Australia’s unique geographical characteristics that make it well suited to space launches.

“This is because our land Down Under has a unique and clear view of the sky. We have really desirable geography for targeted orbits, polar orbits and equatorial orbits,” she said.

“We have wide-open ranges along coastlines, a stable political environment, and responsible regulations.

“We want to become a launch nation of choice to attract further private sector investment and uplift the capability of Australia’s space sector.

“Australia is go for launch.”

NASA’s launch with Equatorial Launch Australia last month was the American space agency’s first commercial launch outside of the US, and the first time NASA has launched from Australia since 1995.

More than 70 NASA staff travelled to Australia from the Wallops Flight Facility to work on the project, with two further launches planned for July.

The head of the ASA, Enrico Palermo, later hailed the blast-off as a “meaningful next step” for the local industry.