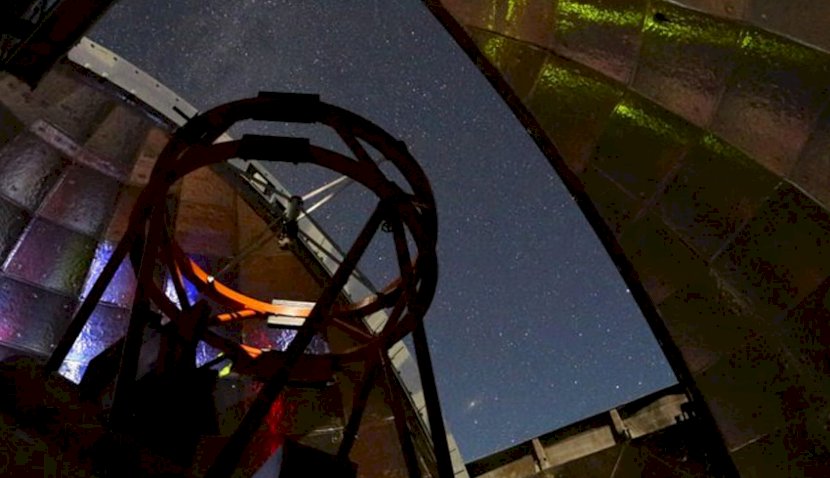 The agency’s astronomers are preparing to study an asteroid expected to pass by Earth this year. 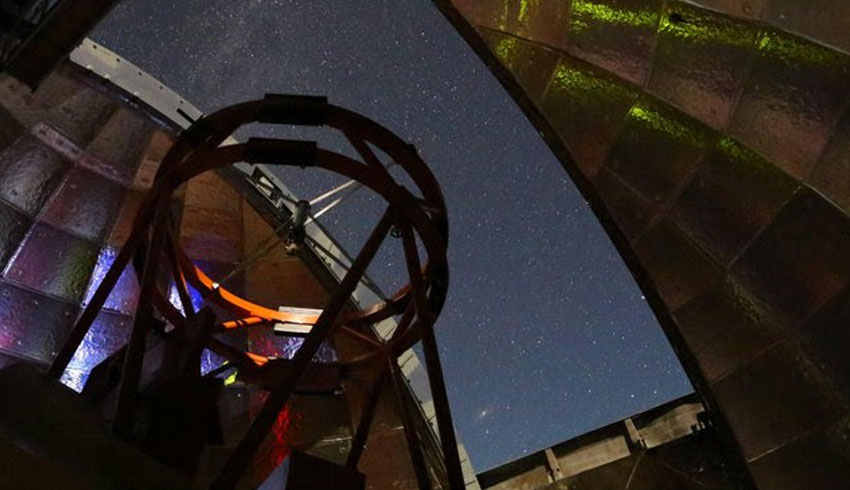 An asteroid, dubbed 2001 FO32, is expected to pass by Earth later this year at a distance of 2 million kilometres, providing NASA astronomers with a unique opportunity to study its qualities.

According to NASA, 2001 FO32 is predicted to be closest to Earth on 21 March, but would pose no threat of a collision despite being described as “potentially hazardous”.

“We know the orbital path of 2001 FO32 around the Sun very accurately, since it was discovered 20 years ago and has been tracked ever since,” Paul Chodas, director of the Center for Near Earth Object Studies (CNEOS), said.

“There is no chance the asteroid will get any closer to Earth than 1.25 million miles.”

The asteroid is expected to pass by Earth at a speed of approximately 124,000km/h — faster than the speed at which most asteroids encounter Earth.

This is due to its “highly inclined and elongated orbit around the sun”.

NASA has predicted that following its close encounter with Earth, the asteroid would not come this close until 2052, when it is expected to pass by at about 2.8 million kilometres.

The asteroid was first discovered in March 2001 by the Lincoln Near-Earth Asteroid Research (LINEAR) program in Socorro, New Mexico.

The encounter later this month is expected to provide astronomers with a more precise understanding of the asteroid’s size and albedo, and a rough idea of its composition.

Astronomers are set to use NASA’s Infrared Telescope Facility (IRTF) — a 3.2-metre telescope atop Hawaii’s Mauna Kea, which will observe the asteroid in the days leading up to the close approach using its workhorse infrared spectrograph, SpeX.

“We’re trying to do geology with a telescope,” Vishnu Reddy, associate professor at the University of Arizona’s Lunar and Planetary Laboratory in Tucson, said.

Upon contact with sunlight, the asteroid’s minerals absorb some wavelengths while reflecting others. By studying the spectrum of light reflecting off the surface, astronomers can measure the chemical “fingerprints” of the minerals on the surface of the asteroid.

“We’re going to use the IRTF to get the infrared spectrum to see its chemical makeup,” Reddy explained.

“Once we know that, we can make comparisons with meteorites on Earth to find out what minerals 2001 FO32 contains.”

Additionally, radar observations by the Deep Space Network (DSN) can also be carried out to get a detailed view of the asteroid.

The DSN comprises three ground stations – one in California (Goldstone), one in Spain (Madrid), and one in Australia (Canberra).

The sites host dishes that can be used to bounce radio signals off 2001 FO32 to ensure other radio antennas receive the signals.

These observations can offer additional insight into the asteroid’s orbit, providing a better estimate of its dimensions and rotation rate, and help glimpse surface features.

“Observations dating back 20 years revealed that about 15 per cent of near-Earth asteroids comparable in size to 2001 FO32 have a small moon,” Lance Benner, principal scientist at JPL, said.

“Currently little is known about this object, so the very close encounter provides an outstanding opportunity to learn a great deal about this asteroid.”