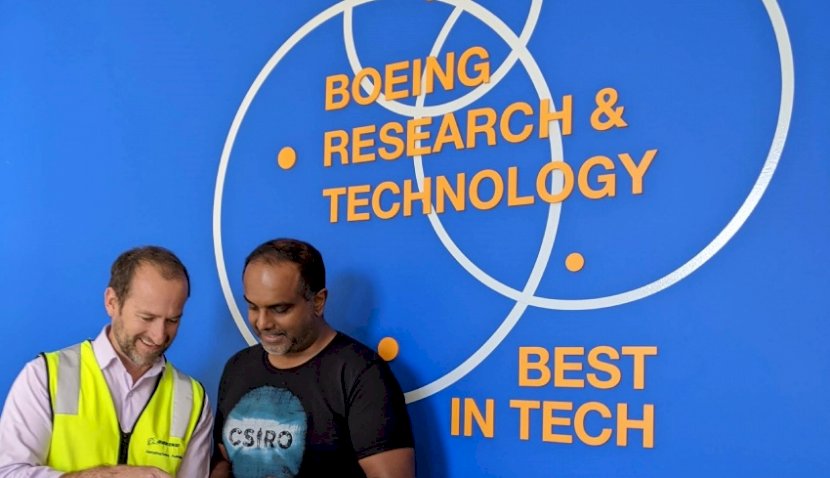 Boeing and the CSIRO have extended their partnership through a $41 million investment into space research, development and sustainable aviation. 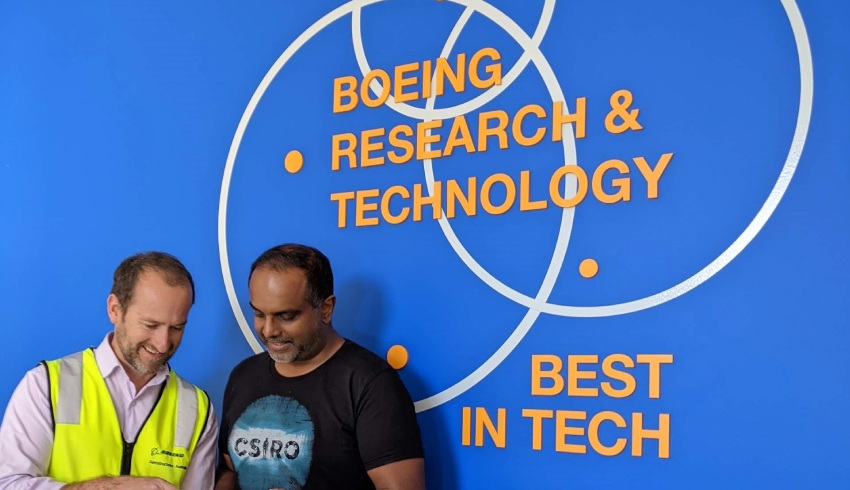 The agreement builds upon 32 years of ongoing joint research and the industry leaders have extended it by another five years.

The aerospace giant and the science agency will focus on space manufacturing and materials, and on-orbit image processing and analysis.

Michael Edwards, Boeing Australia's director of research and technology said in a press briefing that when companies develop space services, especially satellite technologies, they are building on historical artificial intelligence that is already available, and they are set on expanding it.

“One of the areas that we’d like to expand upon is being able to get a faster development of onboard processing ... [Through this] you’re getting access to a huge amount of data in that remote sensing environment," he said.

Onboard processing is the acquisition, storage, compression and transfer of data to ground controllers from satellites in space. But, due to the surplus of data generated which can be difficult to transfer to the ground, it is crucial to develop systems that can compress the amount of transferable data reaching Earth.

“Being able to process a lot of that data in a more cost-effective way and more energy efficient way onboard the satellite and then being able to bring that information for their business use is certainly an area that CSIRO has some expertise in, and we're drawing upon.”

Boeing said it is working with smaller space service companies, such as Saber Astronautics, to develop enhanced onboard processing that will boost satellite communications technologies in the future.

The partnership will take the technology that comes out of the research and use it when working with software developers and small businesses, which could take place at the science agency’s new Brisbane research testing facility.

It will build upon the already expanding Joint Project 9102, which is a nationwide collaboration slated to deliver a sovereign military satellite system to the Australian Defence Force – dubbed the MILSATCOM system.

Boeing Defence Australia is one of the leading companies involved in the project, aided by Leidos Australia, Viasat, Indigenous Defence & Infrastructure Consortium (iDiC), Saber and Clearbox.

“Our partnership with Boeing is a shining example of that, science delivering real solutions for aviation and aerospace industries and creating economic benefits for Australia and jobs for Australians that we know from our history will continue to deliver value for decades.”