Pictures: Queensland floods from above 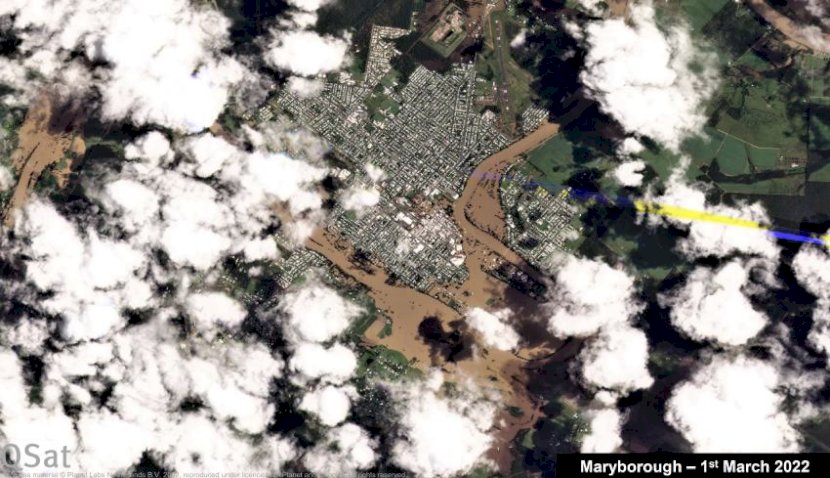 The recent floods have continued to inflict severe damage across south-east Australia and Space Connect can reveal new satellite imagery of Queensland that shows just how bad it got.

Pictures: Queensland floods from above 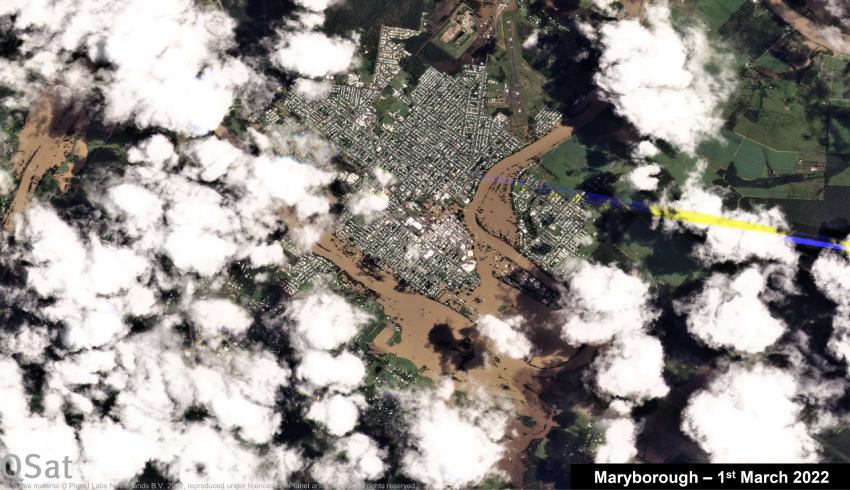 From 23 February to 9 March 2022, south-east Queensland and parts of NSW suffered catastrophic damages from ongoing rain, and the death toll has now reached 22 as the nation begins to recover.

Planet, a global earth observation satellite company, captured images of some of the worst-impacted places in south-east Queensland. The images were procured by the Department of Resources. 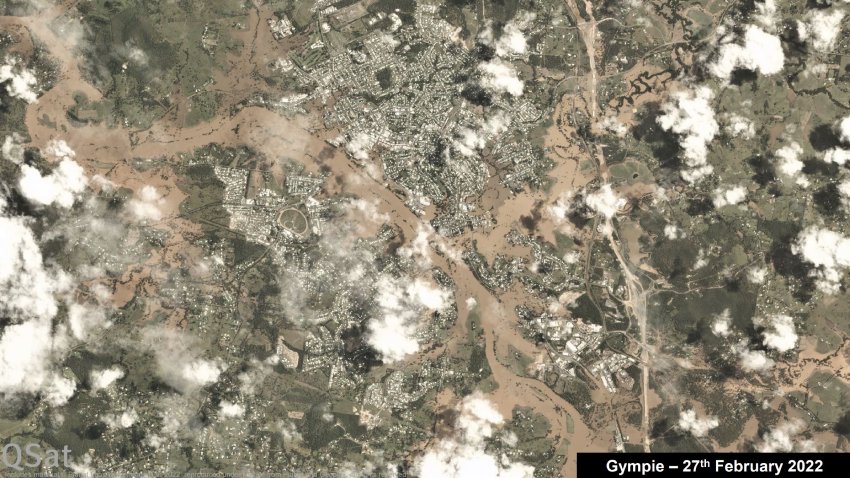 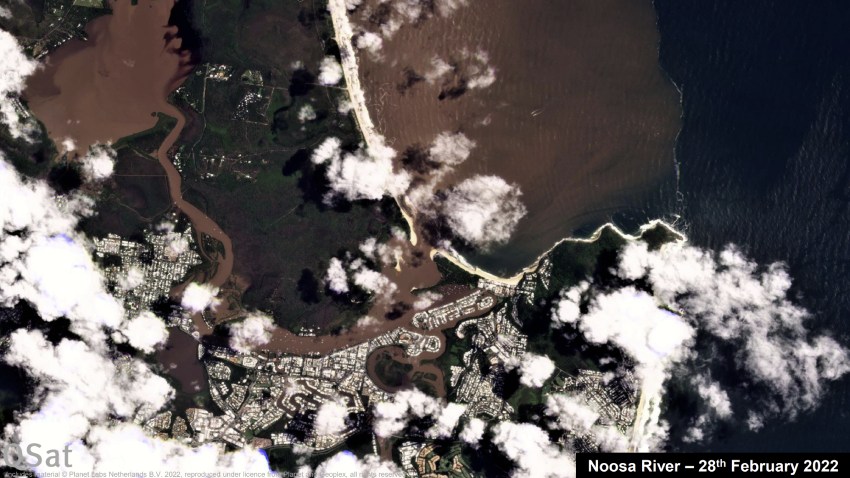 Using Earth observation satellites to monitor changes on Earth is critical to being prepared for land changes and weather events, such as the 2019-20 bushfires, and now the 2022 floods. 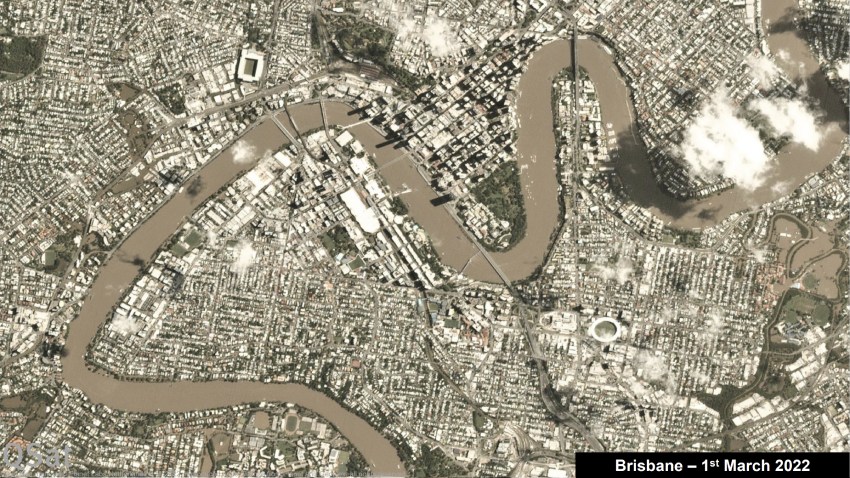 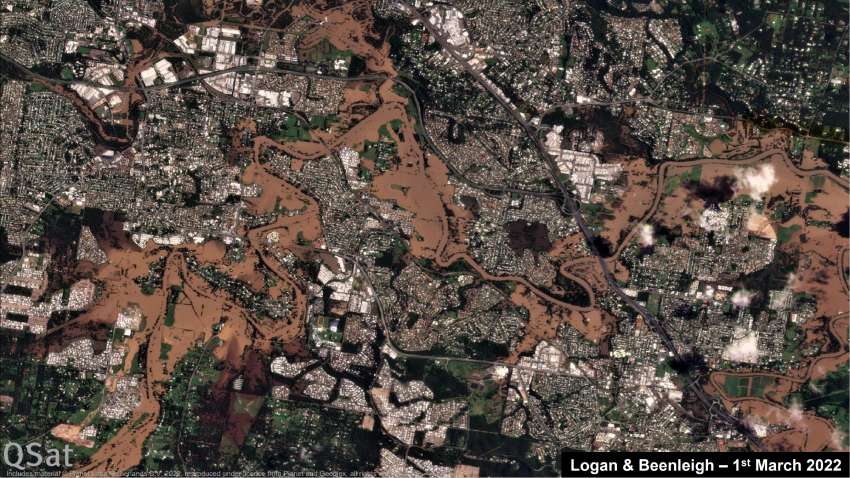 As the nation – and the globe – continuous to face natural disasters, Earth observation satellites are needed more than ever.

Australia’s current satellite capability is lacking, and according to the Australian Academy of Science, the nation would only receive an hour’s warning of a major space weather event, because it relies heavily on international providers.

With limited warning, operations such as power distributions, aviation, satellites and radio communications would be greatly impacted.

Earlier this year, the academy proposed a 10-year plan to invest further into an Earth observation satellite program, which includes the recommendation to develop a national program of space weather research.

The 10-year plan recommends that Australia develop a national research priority in space science that aligns with civil and defence requirements, a lead scientist role is established at the Australian Space Agency and commitment to ongoing investment in a space program. 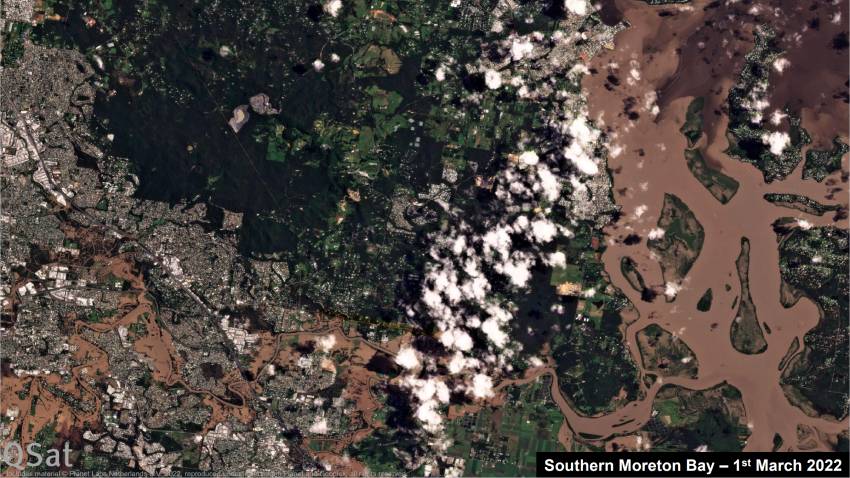