Moon’s surface to be recreated in Australia to test rovers 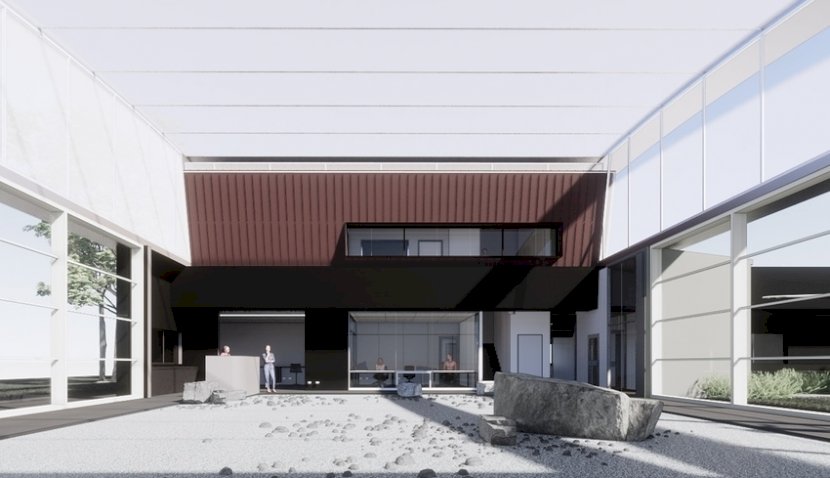 Queensland University of Technology is set to recreate the moon’s surface and micro-gravity conditions in Australia after gaining a $1.2 million grant.

Moon’s surface to be recreated in Australia to test rovers 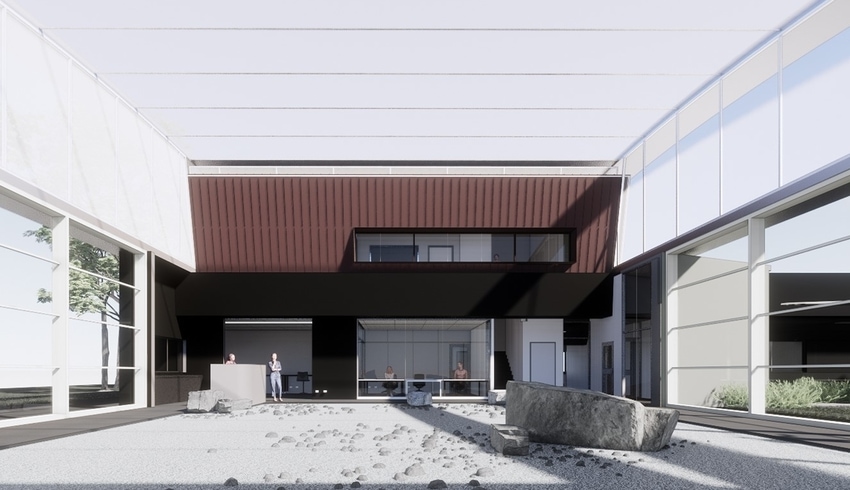 It’s set to open later this year and could be used to test the Australian rover heading to the moon as part of NASA’s “Trailblazer program”.

Associate Professor Thierry Peynot from the QUT Centre for Robotics said the centre would be used to test robotics, rock mechanics, materials and space-related technologies in inhospitable environments.

“The lunar environment, for example, is incredibly challenging,” said Professor Peynot. “It has no atmosphere; very fine, charged, and reactive dust that sticks to everything; 300-degree temperature variations, and 200 times Earth’s radiation.”

QUT will relocate a dedicated research engineering support team to the facility, which will also include offices and an onsite workshop.

It’s hoped the facility will expand practical learning opportunities for electrical engineering, robotics, mechatronics and industrial design students, while visitors will be able to observe the rovers and experiments from a special viewing platform.

The Australian Research Council provided the funding as part of a joint bid with UNSW to establish the Space Resources Environmental Analogue Facility (SREAF).

The SREAF will include QUT’s covered outdoor lunar testbed, and UNSW facilities including a smaller indoor testbed and dirty thermal vacuum chamber (DTVAC) for testing temperature and pressure conditions expected in other planetary environments.

Last year, Space Connect reported how QUT developed a “navigation and perception system” to support a rover that could land on the moon as part of NASA’s Artemis mission.

It followed the Australian Space Agency signing a landmark deal with NASA to send an Australian-built device to the moon that can explore the lunar surface – dubbed the “Trailblazer program”.

QUT researchers, among others across the nation, rushed to develop a rover since the announcement, and now the university has created the navigation system that could support a small, autonomous 20-kilogram one.