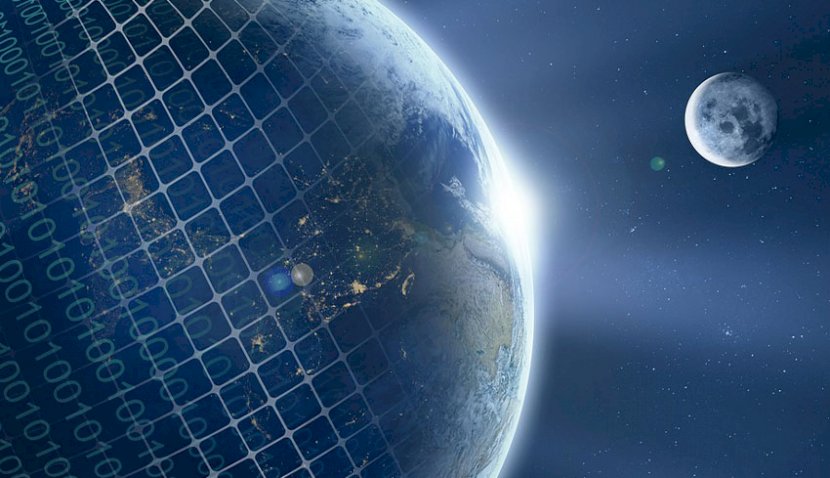 Sustainability, lower launch costs and learning from those who have gone before are some of the fundamental advantages of Australia’s slower arrival to the space race. 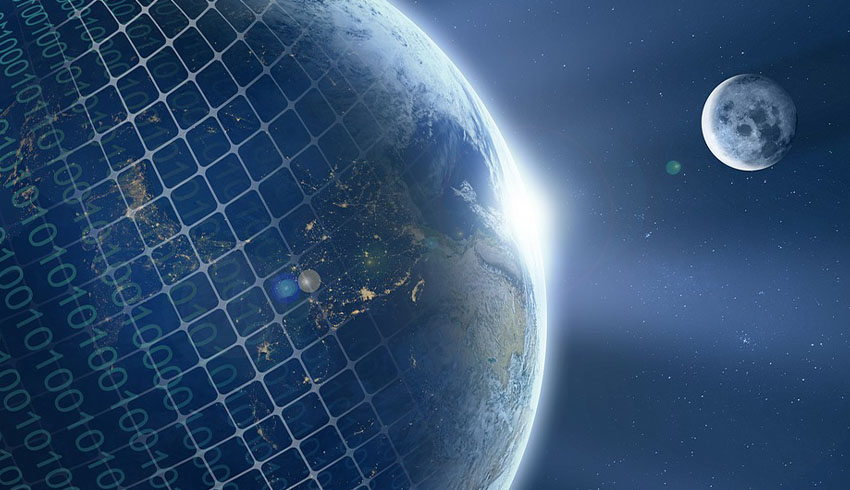 Although the fears about being “late” to the party have decreased since the establishment of the Australian Space Agency in 2018, these last few years have shown that tapping into the space market in the latter half of the last decade has given the nation several competitive advances.

As Richard Price, the chief executive of the South Australian Space Industry Centre (SASIC) notes: “The great thing about space is we’re all the same distance from it.

“There’s no geographical disadvantage in terms of your location in the world apart from access to orbits.” Therefore, it is less about being “late” to the party, and more about “realising the opportunity.”

Learning from those who have gone before

Years before Australia established its agency in 2018 – after ongoing calls to create one – many other nations pioneered in space exploration.

The United States established NASA in 1958 and has since led some of the biggest breakthroughs in space history. Shortly after, the Indian Space Research Organisation was founded in 1969. Then, the European Space Agency was born in 1975, and Russia’s Roscosmos began in 1992.

But not having a longstanding legacy is actually a good thing, Price said.

“We don’t have incumbent players who are trying to protect their positions in the market. We don’t have a history of being driven by large government bureaucratic space programs, like Europe and the US.

“So, we can learn from the lessons those large agencies have experienced.”

Many start-ups, such as Gilmour Space Technologies, Southern Launch, Fleet Space Technologies, Black Sky Aerospace and even Equatorial Launch Australia, who is working with NASA, were able to spearhead what Australia’s space industry looked like, having begun during the “New Space” era, where commercial access to space has emerged.

Learning from international space businesses is also the key to growing Australia’s industry.

Price said that it is crucial for Australian start-ups to be making effective businesses to succeed, other than relying on grants that will stimulate temporary growth.

“Rather than having it hanging, there comes a point where grants no longer become useful to business, what becomes actually more beneficial is earning revenue delivering a service that people wish to buy,” Price said.

He said to generate ongoing investment, businesses must be making not one-off products, but services that will continue to benefit the nation.

An ongoing issue in the industry is space debris. With the thousands of satellites orbiting the Earth, and the leftovers from the ones that are not functioning anymore, space is becoming more cluttered by the year.

Arguably, this is a positive sign, but the resulting debris and junk has the power to damage space infrastructure, such as the most recent 15 November anti-satellite test from Russia.

Dr Melrose Brown, a Senior Lecturer at UNSW Canberra Space whose main research is in space situational awareness, said that it is even more important for Australia to pioneer in space sustainability, as it stands “at the start line of a massive race”.

“It’s becoming more important for Australia because we’re starting to do more things in space,” he said.

“We need space for lots of important things, and if we want to continue to access all of that, it’s really important that we don’t put too much stuff up there and have things crash into each other or, create debris, because once you’ve created that debris, it’s really hard to do anything about it,” he said.

There are under 20 Australian satellites orbiting Earth, and with this relatively small number, Dr Brown says the country is in a “really good place” to be responsible and sustainable in space.

“There is debris up there and it is a problem, but it’s going to be nothing like the sort of problem we’re going to be faced with if we don’t take some really sensible approaches,” he said.

But what are the sensible approaches? Dr Brown said Australia has an “amazing opportunity to be world leaders in having a very light footprint” in space, but the country needs to establish the value it wants to extract from space. Without this, launches will be aimless and will only contribute to space junk.

Dr Brown leads the formation flying experiments for UNSW Canberra Space’s M2 CubeSat, launched in March 2021, and said sustainability was at the forefront of the team’s mission, such as creating a safe de-orbit plan for when the satellite isn’t needed anymore.

Aside from their geographical differences, the United Kingdom is in a fairly similar boat with Australia when it comes to space and is making big moves in sustainability.

Daniel Smith, the founder of AstroAgency in Scotland, a marketing firm dedicated to the commercial space sector, led the nation’s recently announced Environmental Task Force that is developing a roadmap to establish a sustainable industry.

The roadmap, announced in February, will involve research, consultations with space sustainability professionals and will highlight priority actions needed to take, such as net zero ambitions.

He said unlike only talking about space sustainability, Scotland is taking strides to actively improve it. The roadmap will likely include incentives or rewards for companies who choose to operate sustainably.

“These are ultimately decisions that need to be made in order to support the road to net zero and let’s not forget, create a sustainable space landscape that will provide us with a huge differentiating factor that will attract inward investment,” he said.

While other nations begin to clean up their mess, younger spacefaring nations can “get it right” from the get-go; marking the ultimate head start.

However, space debris is not all grim and gloom. Dr Alice Gorman, an Australian space archaeologist and space junk expert has said debris can be put to good use, such as being used as a source of fuel, or some could be restored to collect scientific data in space.

Lastly, access to space is far cheaper now that the commercial sector is taking off, and Australia has already greatly benefited from that.

“The reality is, electronic miniaturisation has made space accessible and affordable to people [where it was] previously the domain of large government sites,” he said.

“Cost per kilo to get a payload up now has just plummeted … it’s now never been easier.”

Not only are smaller, cheaper – yet, still capable – satellites paving the way for a rise of space companies but launching to space is easier. Elon Musk’s SpaceX offers companies and organisations to launch through a rideshare program for under $1 million. Plus, the Australian government recently slashed launch application fees that were controversial for years.

Now that the costs are lower, Price said it gives room for companies to take a risk, without fearing their billions of dollars will go to waste.

“Fundamentally, the costs have come down to the point where it is possible to do something different, and that’s where any opportunity will come,” he said.

As many industry leaders have touted in the past, it is Australia against the world when it comes to space. Therefore, with cheaper access to space, competition and collaboration in Australia will rise, which will in turn attract international investors that will continuously pour into the nation’s sector, and let it boom.