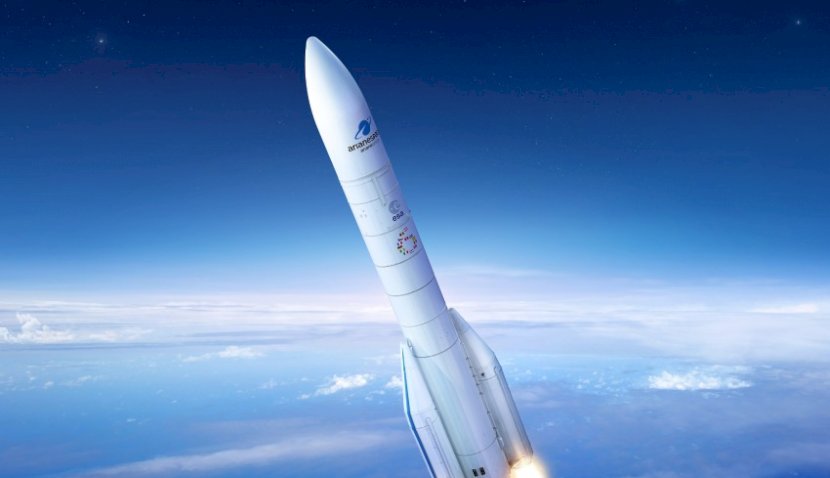 French-based Arianespace, the rocket launcher of the James Webb telescope, has reported a 30 per cent increase of revenue in 2021. 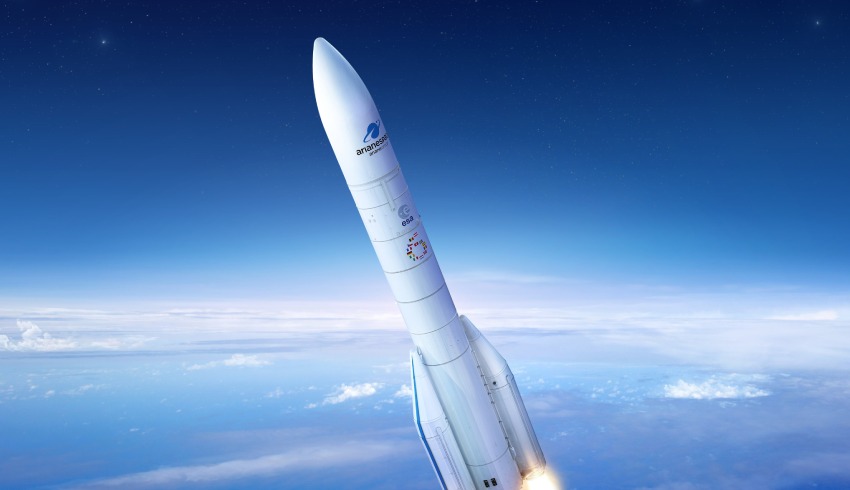 The company notched up more than €1.25 billion of revenue, closing out a “very intense year”, according to a press release.

The global launch provider has claimed territory in multiple space markets across the world, specifically in Europe, the United States and in Russia.

Although the rise of Elon Musk’s SpaceX has lessened the company’s relevancy due to the burgeoning use of the Falcon 9 rocket, Arianespace still maintains a competitive edge, especially within the European industry.

Arianespace closed the year having launched a total of 15 rockets into space: three of its Ariane 5, nine by Russia’s workhorse rocket Soyuz and three by Vega, developed by the European Space Agency and Italian Space Agency.

This was up from 10 launches in 2020, as it was not only plagued by the pandemic, but also Arianespace’s primary spaceport in French Guiana being closed due to COVID-19.

The company also launched a total of 305 satellites into orbit, and out of the 15 launches, 11.5 of these were for solely commercial customers.

Many of the satellite launches were on behalf of communication provider OneWeb’s constellation mission, set to deliver high-speed, low-latency connectivity across the globe through 648 satellites in near-polar orbit.

In December, marking Arianespace's last launch of the year, the company blasted off 36 more satellites for OneWeb's constellation, now seeing 60 per cent of the mission completed. It is set to finish by the end of 2022.

It marked the first time a Soyuz deployed 36 OneWeb satellites instead of 34 from the Baikonur Cosmodrome, validating the rocket's "performance improvement" according to Arianespace.

Most notably, Arianespace was the launch provider for the James Webb Telescope, which blasted off into space on Christmas Day, set to be the powerful successor of Hubble.

According to Arianespace, “the orbital injection accuracy of Ariane 5 provided a significant lifespan increase for Webb”.

The launch of the telescope was Arianespace’s 14th of the year and saw the Ariane 5 carry a payload of 6,173 kilograms into space.

Earlier this week, the James Webb telescope completed its final stage of all major spacecraft deployments, marking the end of some of the largest hurdles the telescope was set to endure.

The deployment was of the 21-foot, gold-coated primary mirror, and its completion will allow the telescope to begin science operations.

In November, communications provider Optus tapped Arianespace to provide its launch services for the next-generation Optus 11 satellite to blast into orbit.

The satellite will have the ability to reconfigure in orbit, allowing for its location, coverage, bandwidth and capacity to be changed as customer demands, unlike traditional satellites.

Arianespace said it is “gearing up for a new year that will be just intense”, readying for the first launch on 10 February for OneWeb.

The French company expects to complete up to 17 launches in 2022 across Europe and Russia.

“This year will also be a pivotal one for the European space community,” said the company, as it prepares for a number of institutional milestones such as the Space Summit in Toulouse and others.