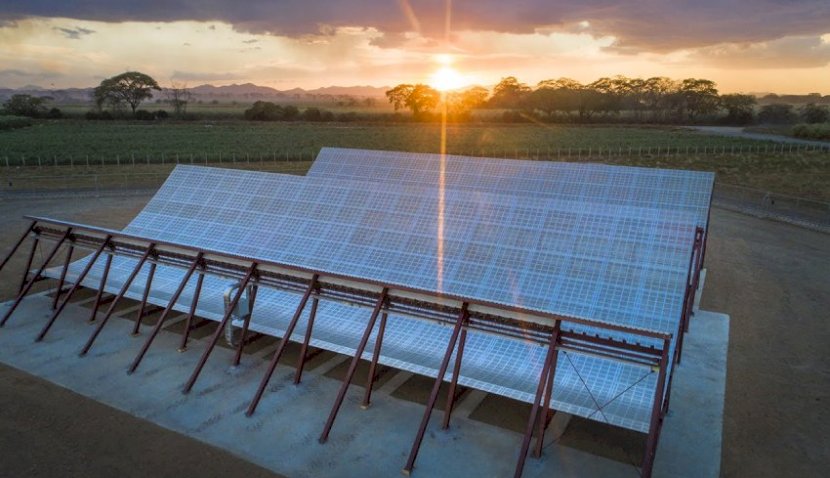 “As we speak, I am monitoring all the space radars simultaneously,” says LeoLabs Australia’s systems engineering manager, Adam Borgh. 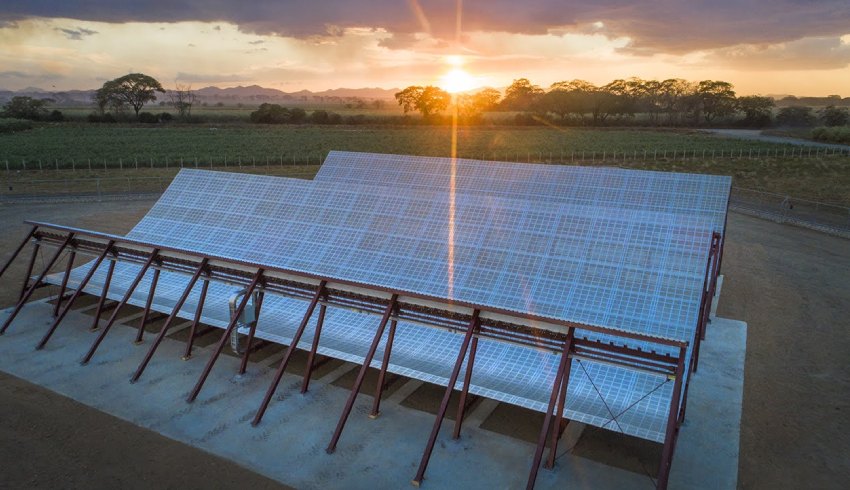 Borgh could even take his laptop to the beach and monitor the space radars across the globe under LeoLabs’ care if he wanted. In fact, he could do it anywhere.

From radars that require multiple operators at once to this kind of automated technology engineers have created is changing the landscape of the space industry every day, and companies across the globe are reaping the rewards.

LeoLabs: Who are they?

LeoLabs is headquartered in California and provides commercial mapping platforms through space radars and cloud-based data solutions across the globe.

The company operates radars in Costa Rica, New Zealand, Texas and Alaska, and the company as a whole, observes the entirety of objects in low-Earth orbit.

While the NZ radar was commissioned in 2019 before LeoLabs Australia was born, it also became the first to monitor the southern hemisphere.

It has been the forefront of many televised events, such as monitoring the debris from the November anti-satellite strike from Russia and the geomagnetic storm that impacted 38 SpaceX Starlink satellites.

As the only engineer at the Australia subsidiary, Adam Borgh oversees many technical and compliance details and is also the lead for the pacific operations of the global radar network.

This means he operates the global network during the pacific time zone hours and can do it from anywhere in the world.

Operating radars from one computer

“So those four radars are all networked into the cloud, and they can be operated remotely from anywhere on the planet that has an internet connection,” Borgh said.

The system is connected to software that monitors data points across the radars, such as power and data, and Borgh will access those feeds and look for anything abnormal.

Companies like LeoLabs are becoming increasingly more important as businesses and agencies across the globe access every corner of low-Earth orbit, by managing risks and opportunities within space.

The company will track active satellites, monitor potential collisions and allow users to obtain near real-time data about their spacecraft.

LeoLabs’ strengths are in software, and according to Borgh, engineers have created a system that is heavily automated, therefore the operating role is made far easier.

“It’s making sure that all the autonomous systems that are driving the radars are still functioning correctly, and there hasn't been some sort of outside influence that has caused the automated systems to glitch,” he said.

He said comparatively, like the US Space Surveillance Network, legacy space radar installations require many operators on one site at all times.

Legacy radar systems are not typically globally networked and had comparatively little automation and as a result, more people were required to actively monitor radar systems, according to Borgh.

“It's also an advantage [automation] though, in that you're not restricted to a single location to operate the system. You can do it from wherever,” Borgh said.

Is it more costly?

Systems like this can cost a significant amount to engineer, as they are intricately created to be as autonomous as possible.

However, Borgh says that while the software engineering complexity is higher, companies will “reap the benefits later” by “having less ongoing operations costs because the system is largely autonomous.

“The more autonomous the system is, generally speaking, the cheaper it is to operate,” he said.

“You’re front-loading a lot more of your effort for development… So theoretically, you front-load that effort into making the system autonomous in the first place.”

On 15 November, the Russian Federation conducted an anti-satellite weapons test against one of its own targets, striking a Russian satellite (Cosmos 1408).

This marked the third-most significant debris-creating event in low-Earth orbit in history.

LeoLabs was one of the vital companies involved in tracking the debris, and Borgh said it was a “big effort” but was overall “worthwhile”.

He said the event highlighted the advantage of a cloud connected network, as the team was able to observe many passes of debris clouds quickly, and then combine the information into a single data output.

“Normally because the systems are automated, I can respond to alerts, but I have to have eyes on the data 24/7.

“However, in events like this, we generally go into a bit more careful curation of the system,” he added.

LeoLabs was able to not only identify the fragments from the strike, but also their proximity to other objects.

It “was invaluable for the people in policy positions and the one’s trying to make decisions about the impacts of that debris cloud on either commercial infrastructure and spaces like the mega constellations,” Borgh said.

Two months after the event, LeoLabs’ technical fellow, Dr Darren McKnight, wrote an article analysing the ramifications of the strike.

“Overall, the collision hazard posed by the Cosmos 1408 debris is already adding up to significant level” Dr McKnight said.

“The summary is that the risk due to debris collisions has doubled for a wide altitude band of LEO.

“For massive derelicts, such as abandoned rocket bodies and non-operational payloads, this increased collision hazard contributes to the growing debris-generating potential in LEO that will eventually trigger events that will further add to the debris population,” he added.

Without radar systems such as these, it would be impossible to detect potential disasters such as the anti-satellite strike and would cause a higher catastrophe for the technology we rely on daily.

“There is boundless kind of potential with systems like this,” Borgh says.

“As soon as you can network any sort of physical infrastructure together and have a combined picture distributed across a huge network, it just gives you so many opportunities.”

There are many other companies doing similar work, such as EOS Systems based in Australia and GEOST in the United States, and they will remain critical in the next phase of the industry.

While Borgh is confident in this technology, he acknowledges it will never be entirely autonomous, as all robotic systems require a human operator in the case of potential issues.

“The radar sites need a power connection, they need a data connection to the outside world in order to get into that kind of cloud-based architecture,” he said.

“If those real-world things break, an autonomous system can't go out and fix a dropped power connection at the site or a downed power [connection] due to storm damage.

“I think that you will see these sorts of systems get more autonomous, but for me, at least, there's always going to be work to do for a human operator,” he added.